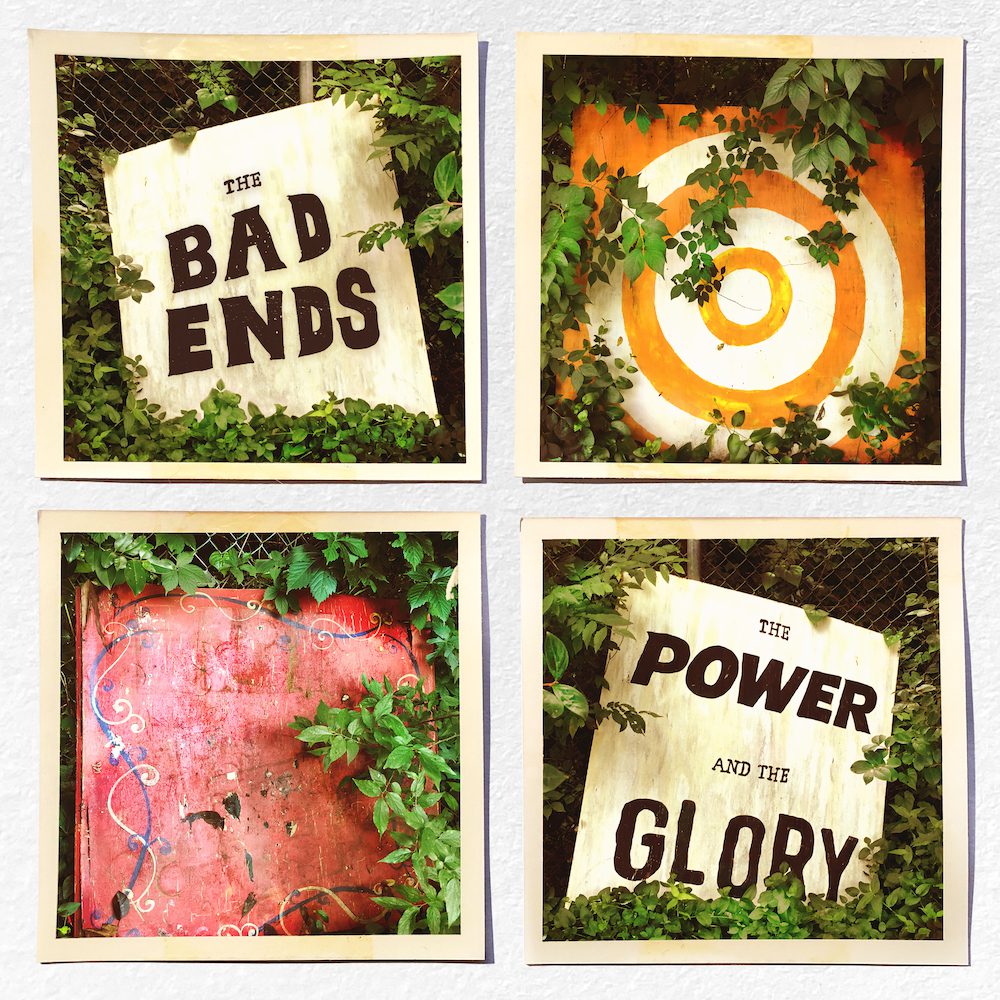 Athens supergroup the Bad Ends pack a lot of punch. In the collective are: Mike Mantione of Athens staples Five Eight (guitar/vocals), Dave Domizi (bass/vocals), Geoff Melkonian (keys/vocals), Christian Lopez (guitars, mandolin), former R.E.M. drummer Bill Berry. In fact, this will be Berry’s first band since his R.E.M. days. Today, the Bad Ends are announcing their debut album, The Power And The Glory, out January 20 via New West Records. They’re also premiering a rollicking lead single, “All Your Friends Are Dying,” which comes with a video directed by Lance Bangs.

The “All Your Friends Are Dying” video also features cameos from friends of the band such as Mike Mills of R.E.M., Vanessa Briscoe Hay from Pylon, Jody Stephens of Big Star, producer David Barbe, and more. The band will also play their first-ever show on November 27 (the Sunday after Thanksgiving), which will be at Nuci’s Space — constructed at the site of St. Mary’s Church, where R.E.M. played their first show in 1980.

Here’s what Mike Mantione had to say about “All Your Friends Are Dying”:

The song and the video are a celebration of Athens. The song is also a tribute to Big Star and The Glands. I’m really singing it to a friend who missed this special performance of the Big Star Third album and I’m warning my friend not to miss stuff because life doesn’t last very long. We thought there was only cell phone footage of the show, but our friend Dan Jordan ended up having three cameras rolling that night. We were able to grab shots of Jody singing ‘Thirteen’ and Frank playing his guitar (which was a telecaster that night, which is why he plays an SG in the van, as namechecked in the song).

The cameos were just the most fun. I got to drive around Athens with so many awesome friends. We were supposed to look glum, but once they got into the van with me, laughter would erupt. Athens had an incredible, beloved local vegetarian restaurant called The Grit which closed a day before we shot the last of the cameos. We do a drive-by of The Grit as sort of a farewell nod.

In very early 2017, a chance pedestrian encounter in downtown Athens found me face to face with one Mike Mantione. At that point it had been over 2 decades since I’d involved myself with the record making process and here was a man Peter Buck recently described as “the unsung hero of Athens rock and roll” offering an opportunity to play in the game again. It was energizing to once again play with top notch musicians. This record is unique for me in that it was the only one, with which I was involved, that was written, rehearsed, recorded, produced and mastered in Athens!

Listen to and watch “All Your Friends Are Dying” below.

The Power And The Glory is out 1/20 via New West Records. Pre-order it here.