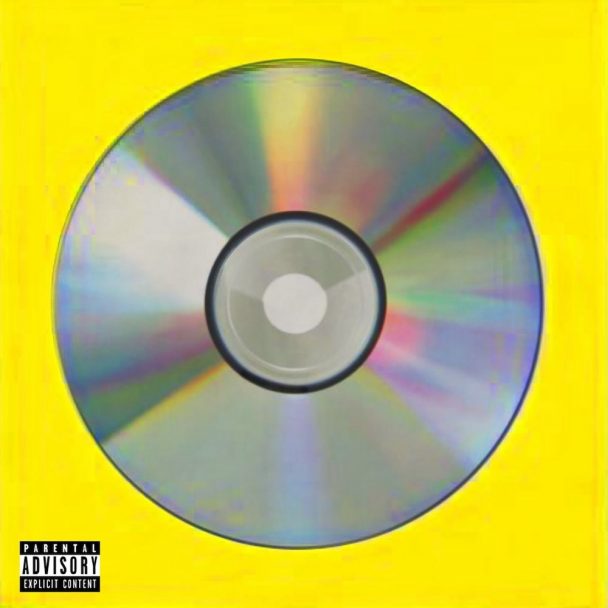 In an Instagram Live stream last week, Bad Bunny previewed a few of these songs and hinted that they might be released soon.

Stream it below — it’s also available as a YouTube playlist.