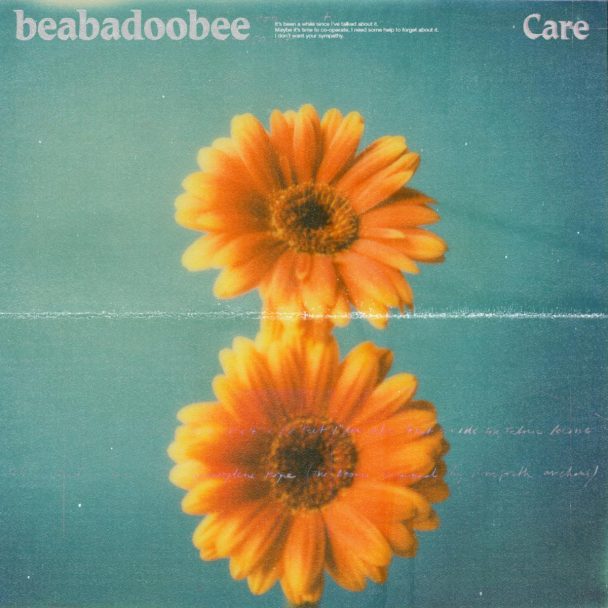 Bea Kristi’s beabadoobee project has become very popular in a short amount of time. She released two EPs last year, Space Cadet and Loveworm, both filled with shining and slick ’90s-indebted pop songs. She’s part of a new strain of guitar music that has some industry muscle behind it — she’s already had a TikTok hit with a Powfu collaboration and it seems like she’s gearing up for more success.

Before the pandemic, she was supposed to open the 1975’s North American tour, and she still might do that when the world opens back up again, but for now she’s setting her sights on her first full-length project. Today, beabadoobee has announced her debut album, Fake It Flowers — due out later this year — and shared its lead single, “Care.” It reminds me a little bit of Hatchie, with a power-pop punch in the chorus, and it’s quite catchy and likable.

Here’s what beabadooebee said about the track in a statement:

This song has end-of-a-90s movie vibes, like you’re driving down a highway. It is pretty much me being angry at society, or people around me who I just don’t think know me and don’t care. I don’t want you to feel fucking sorry for me. I just want you to understand what I’ve been through. I never expected to be making the first video from my album during a pandemic! I was so lucky to be locked down with the bedroom guys, it feels like it turned out as one of the most personal, real videos I’ve made. I’m so excited to share it!

Fake It Flowers is out later this year via Dirty Hit.