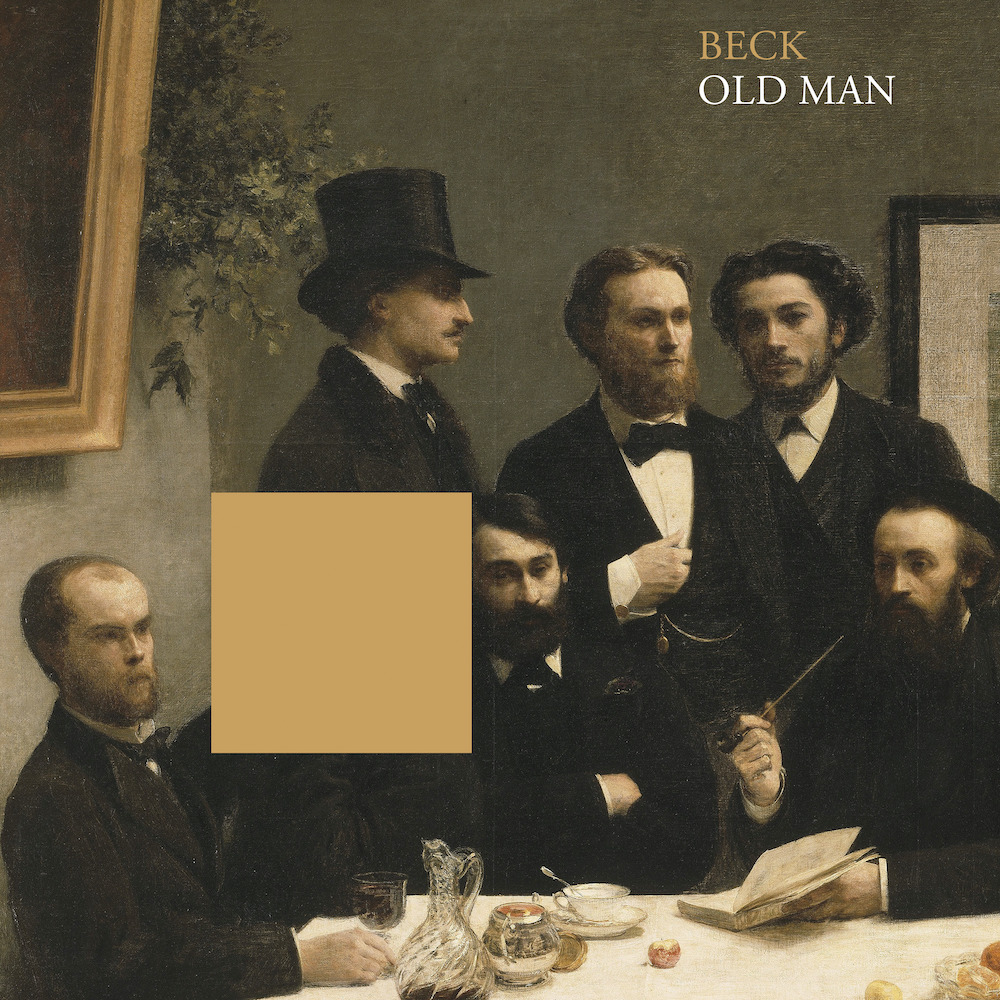 Beck covered a Neil Young classic. That’s nice, right? One weary singer-songwriter icon saluting another? Beck comes from an alt-rock generation where everyone idolized Neil Young, and Beck himself is no exception. A few years ago, he and Jenny Lewis covered Young’s “Harvest Moon” at Red Rocks. Today, Beck has shared his own stripped-back acoustic take on 1972’s “Old Man,” which might be Young’s best-known song. But there’s a twist here, and that twist involves the National Football League.

Beck’s version of “Old Man” debuted last night in an NFL promo for next week’s Sunday Night Football. That promo has Beck playing “Old Man” acoustic, and it pairs those images with scenes of Tom Brady and Patrick Mahomes. See, the Bucs are playing the Chiefs next week, and the pretty obvious idea is that Mahomes is a lot like old man Brady.

It’s not entirely clear whether Beck recorded his version of “Old Man” specifically for the NFL or whether the NFL just paid Beck some money to film him singing that song acoustic. But some of us still have fond memories of the days when you weren’t supposed to sell out to anyone who came at you with a check. For those of us who come from a certain generation, the idea of Beck covering Neil Young for NFL advertising purposes simply isn’t going to sit quite right. Maybe we wouldn’t be mad if it was Billie Eilish covering Neil Young or whatever, but it’s not. Anyway, you can hear the Beck cover and the Neil Young original below, and you can also see Beck’s NFL promo.

All Beck’s rowdy friends are comin’ over tonight. (Beck, it’s worth noting, is 52 years old, but I guess you’re only as old as you feel.