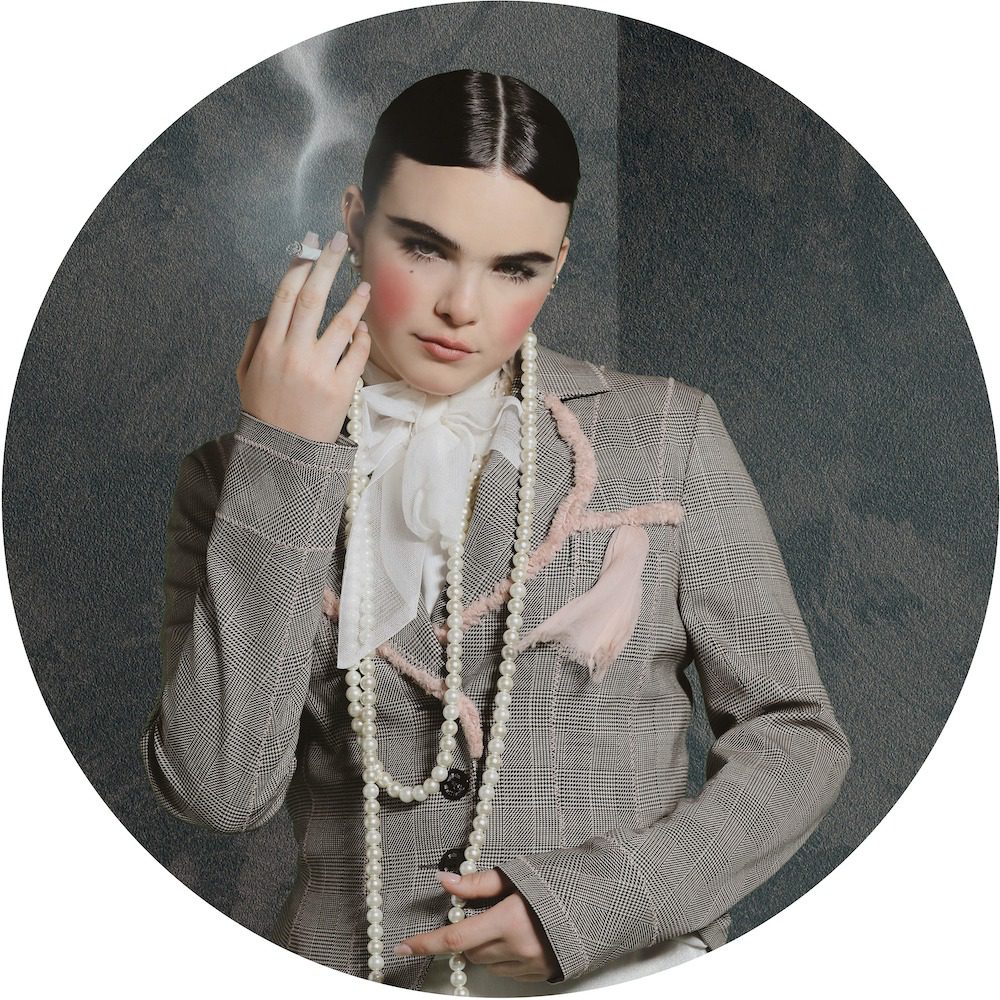 About a year ago, the young New Zealand alt-pop star released her debut album Hey u x. It had collaborations with people like Grimes, Lily Allen, and Flo Milli, as well as the breakout TikTok hit “Supalonely.” Benee hasn’t released too much music since then, but today, she’s back with “Doesn’t Matter,” a soft and jangly song that she co-wrote with producer and regular collaborator Josh Fountain.

“Doesn’t Matter” has a mellow sort of sway to it, but the song isn’t about feeling mellow. Instead, it’s all about attempting to cope with mental health issues: “Maybe I’m consumed by my mental/ Does it hurt me? Maybe, oh well/ If I medicate, would it help me?/ ‘Cause I’m hurting, I feel unwell.” Talking about the song, Bennee says:

It seems like a very long time since I’ve released any music. This year has been very difficult for me and many other people, and I’ve had times that I’ve really felt my lowest. I wrote “Doesn’t Matter” during one of these periods when I felt truly overwhelmed, anxious, and stuck. I was diagnosed with OCD, which actually helped me understand myself better. This song ponders on what it would be like to feel truly carefree and how much easier life would be. Sometimes, it’s hard for people who don’t suffer from anxiety or depression to really understand what it’s like for us. People telling you not to worry or saying “It doesn’t matter” don’t understand that it’s not that simple. Having had help to learn how to deal with my own anxiety and depression, I want others to know that there is a way through.