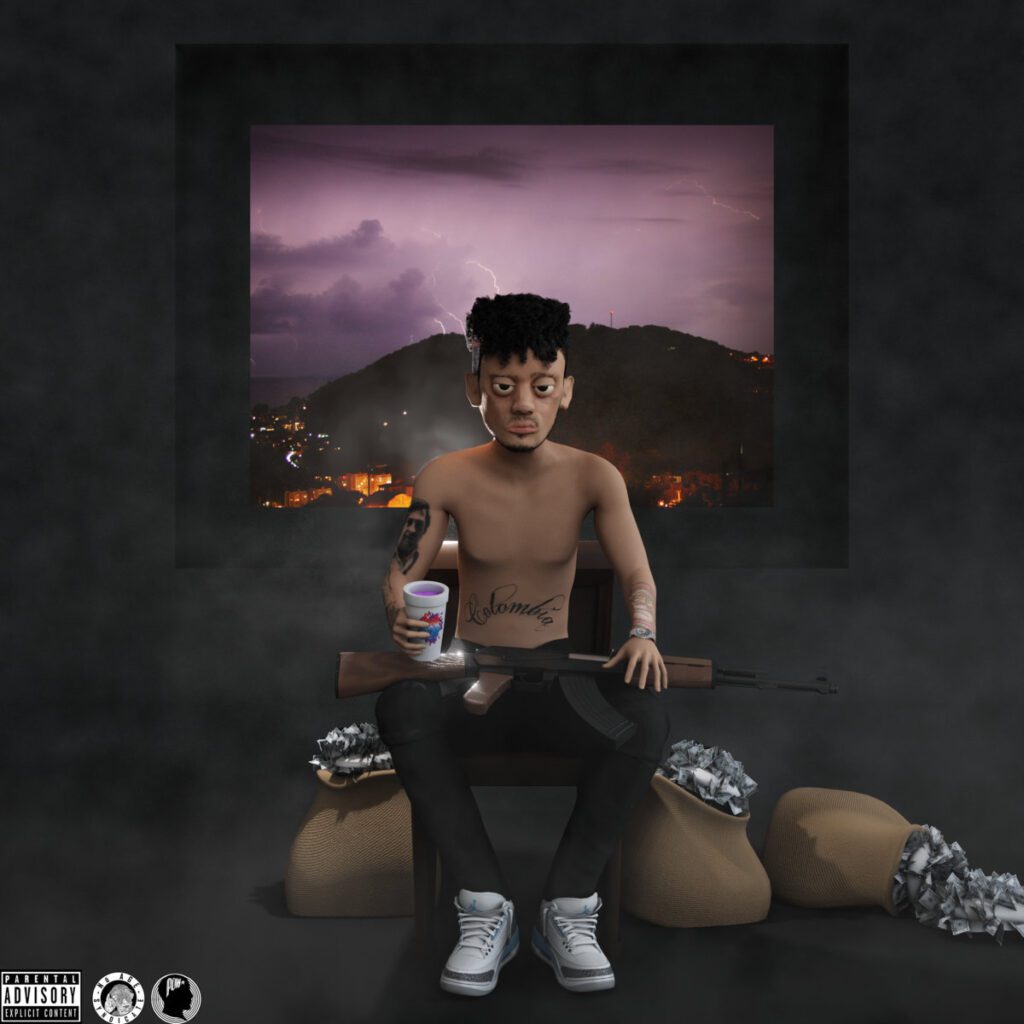 The Colombian-born and Florida-based rapper Kent Loon has a slippery gurgle of a voice. He writes short songs, murmuring stoned shit-talk over glimmering trap beats. Loon became high school friends with Florida rapper Chester Watson after moving to St. Petersburg from Colombia, and his music is deeply rooted in the murk of Florida underground rap. He sounds cool as hell.

Today, Kent Loon has released his debut album Bittersweet. There are plenty of likeminded guests on the record: 03 Greedo, Valee, Yung Simmie, Trapland Pat, Loon’s old friend Chester Watson. But the album also feels deeply particular — the kind of thing that only one person could make. I like it a lot, and if you’re curious, you can stream it below.

Bittersweet is out now on POW Recordings.