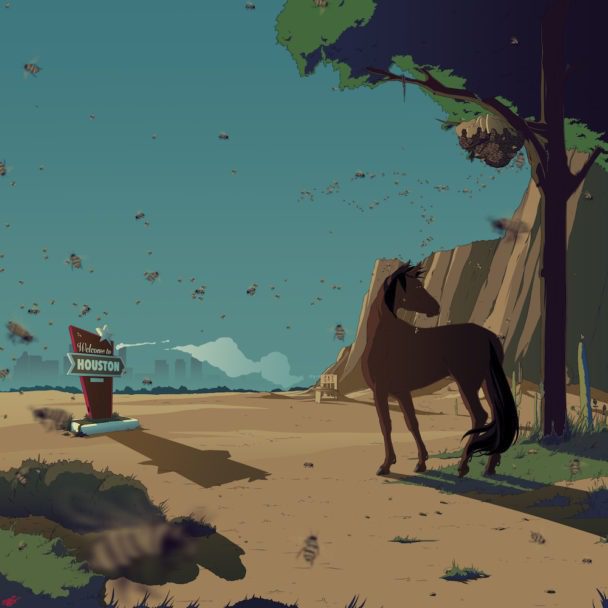 Last month, after getting into a public battle with her original record label, the ascendant Houston rap star Megan Thee Stallion released her album Suga. Within a couple of weeks of memes, “Savage” emerged as the big viral hit from the LP. Today, that song gets a royal visitation in the form of a remix that features fellow Houston hottie Beyoncé. It’s a good one, too.

“Savage” was already pretty nasty in its original form. On the remix, Beyoncé sings and raps, and her rapping is extremely good:

Hips tik tok when I dance
On that Demon Time, she might start an OnlyFans (OnlyFans)
Big B and that B stands for bands
If you wanna see some real ass, baby, here’s your chance

Lots of people can rap about their ass. It sounds different coming from Beyoncé.

Megan also has a new verse on the track, and she continues to sound extremely tough. Hear the remix and the original below.

The “Savage” remix is up on the streaming services now.