Bing & Ruth – "The Pressure Of This Water" 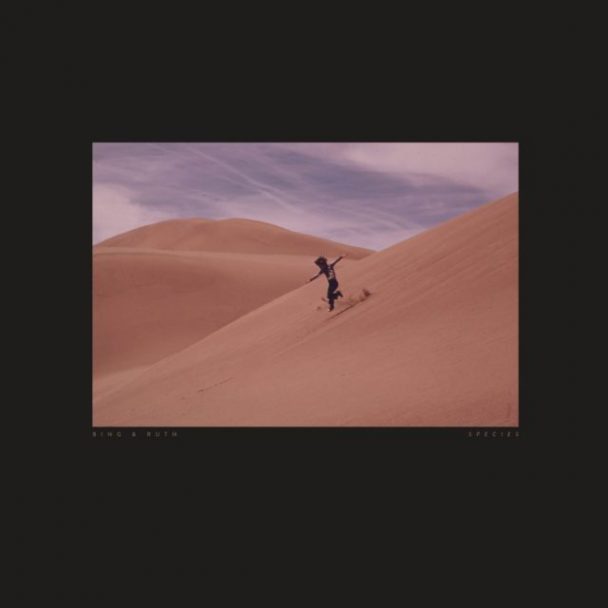 Next month, David Moore’s ambient group Bing & Ruth are releasing a new album, Species, the follow-up to 2017’s No Home Of The Mind. We’ve heard two tracks from it so far, “I Had No Dream” and “Live Forever,” and today we’re getting another one, “The Pressure Of This Water,” a calming and cinematic 10-minute composition that manages to do a lot with a little.

“It’s the first song I wrote on my Farfisa, and it’s stuck by me through all the time since,” Moore said in a statement. “The accompanying visuals here are from Michael Speed who, faced with the impossibility of actually travelling to the desert, chose to collage publicly available stock footage into a video that reflects the arid nature of the track itself.”