Blue Hawaii – "Not My Boss" 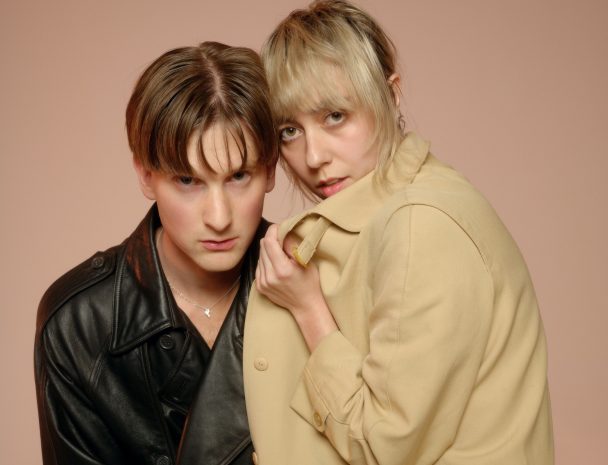 At the end of the month, Blue Hawaii are releasing a new EP called Under 1 House. They’ve shared two tracks from it already — “I Felt Love” and “Feelin” — and today we’re getting a third, “Not A Boss.” It’s a cascading throb about love under capitalism. “When am I gonna find someone who loves me for who I am?” Raphaelle Standell-Preston asks. “And not who I try to be/ I think that you just want someone who makes you feel like a boss.”

“Not my boss is a song about money and the dominance it can have over our lives. It’s a proclamation to liberating ourselves from the shackles and binds of the patriarchy,” the band wrote on Twitter. Not my boss is a snappier way of saying ‘fuck Milton Friedman, fuck disaster capitalism, my abundance is constructed of a multitude of events and feelings, I am worth more than dollars and cents.’”

Under 1 House is out 9/25 via Arbutus Records. Pre-order it here.