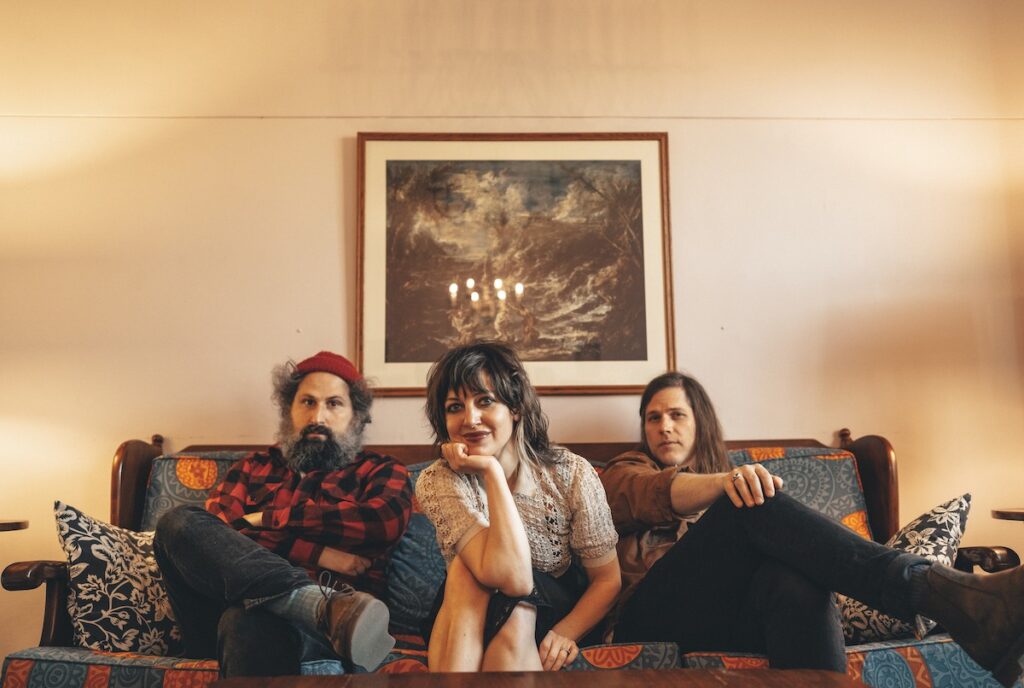 Later this year, Bonny Light Horseman — the project consisting of Anaïs Mitchell, Josh Kaufman, and Fruit Bats’ Eric D. Johnson — will release their sophomore album, Rolling Golden Holy, the follow-up to their 2020 Grammy-nominated debut. We’ve already heard “California” from it, which landed on our best songs of the week list, and today they’re back with another single, the dreamy and gliding “Summer Dream.”

“I think of ‘Summer Dream’ as the ultimate example of the ‘yes, and’ process we got into for this record,” Mitchell said in a statement. “There was something we could all feel about this ‘ghost of a summer’s past,’ so the scene is true to each of us but somehow remains mysterious–a phantom. We could have sung that wordless outro for an hour, and in the rough track we basically did. We wanted it to ‘spill all over’ like a summer night.”