Boy Harsher – “Give Me A Reason” 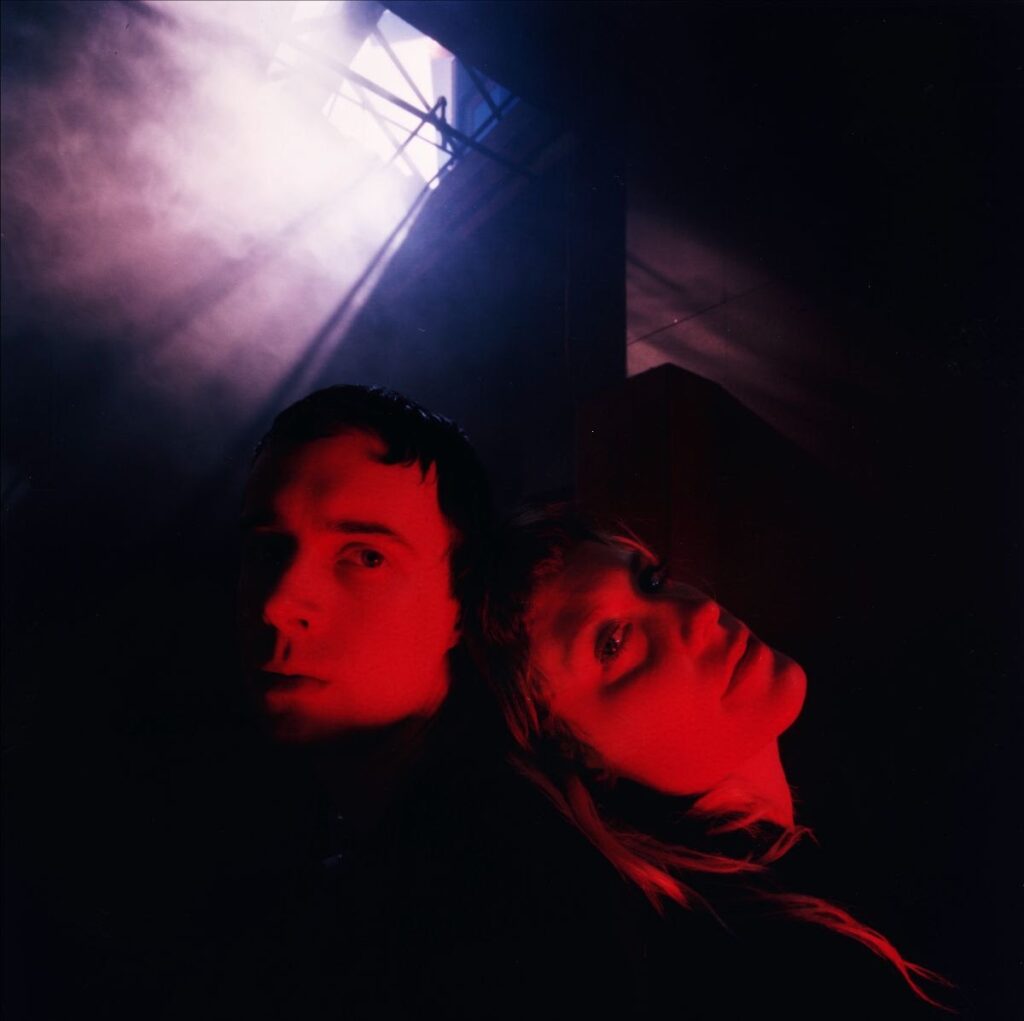 At the beginning of next year, Boy Harsher are releasing The Runner (Original Soundtrack), the duo’s next album that also serves as a score for a short horror film that they made. We’ve already heard “Tower” from it and today they’re back with another new track, “Give Me A Reason,” which is shadowy and sensual.”

“With ‘Give Me a Reason,’ we wanted to write something that encapsulates that feeling of yearning — the way we feel when we catch eyes from across the room,” the group’s Jae Matthews said in a statement. “Our music can be flirty and crushable, and it’s fun to play with that.”

The Runner (Original Soundtrack) is out 1/21 via Nude Club/City Slang. Pre-order it here.