Brittany Howard – "You And Your Folks, Me And My Folks" (Funkadelic Cover) 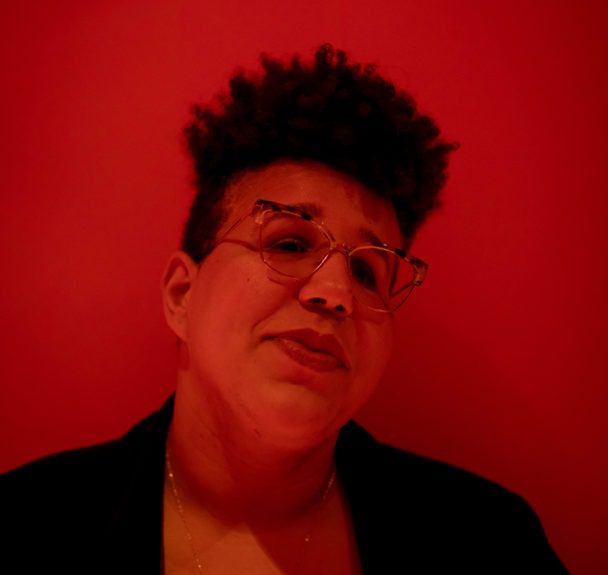 Last year, Alabama Shakes leader Brittany Howard returned with her first new music since 2015. This time, it was a full-fledged solo debut under own name titled Jaime, and it wound up being one of the best albums of 2019. It remains to be seen what happens next — Howard’s solo outing was adored and acclaimed, and it certainly seems as if people would welcome a followup — but in the meantime, she’s shared some new performances in the form of a Spotify Single.

A rendition of “Stay High,” one of Jaime’s singles/key songs, is on Side A, while Side B finds Howard taking on a great old Funkadelic cut. Howard chose “You And Your Folks, Me And My Folks,” a song from Funkadelic’s classic album Maggot Brain. (Which, frighteningly, is almost 50 years old.) Funkadelic’s original has something slightly foreboding in its rhythm, with a whole bunch of infectious melodies and grooves roiling together.

Howard’s performance takes the song into a slightly swampier, hazier place, but loses none of the muscular insistence of its source material. And, of course, Howard can sing the hell out of anything, so it should come as no surprise that the song’s central lines sound particularly intense coming from her. You can check out her version and revisit Funkadelic’s original below.