Broken Social Scene – “This House Is On Fire” 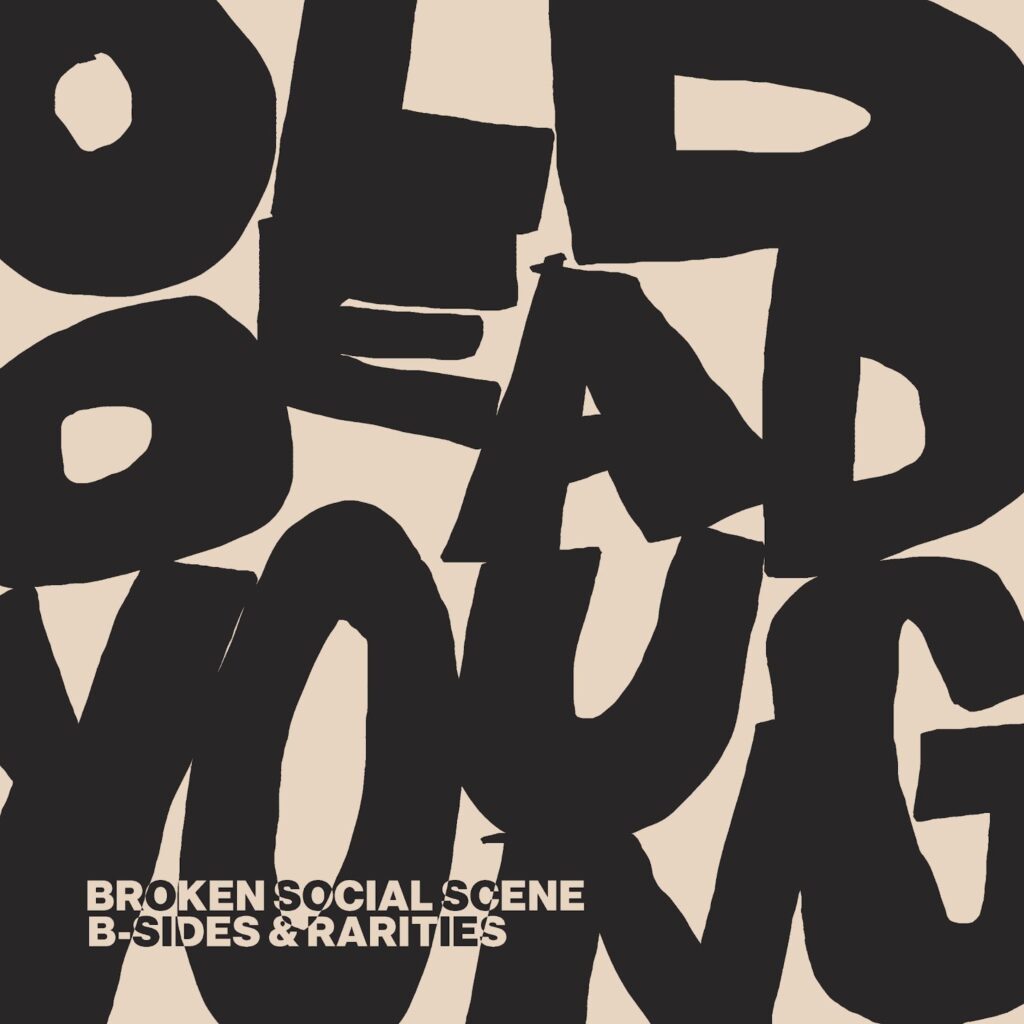 Broken Social Scene have announced Old Dead Young: B-Sides & Rarities, a compilation made up of some hard-to-find tracks from across the band’s two-decade-long career. It’s their first proper release since 2019’s pair of Let’s Try The After EPs. A lot of the tracks included on Old Dead Young will be familiar to listeners up on their Broken Social Scene lore, but there are also a couple of previously unreleased tracks on there as well. One of those is a studio version of “This House Is On Fire,” a song that was recorded around the same time as Forgiveness Rock Record and that the group has played live a few times. Check it out below.