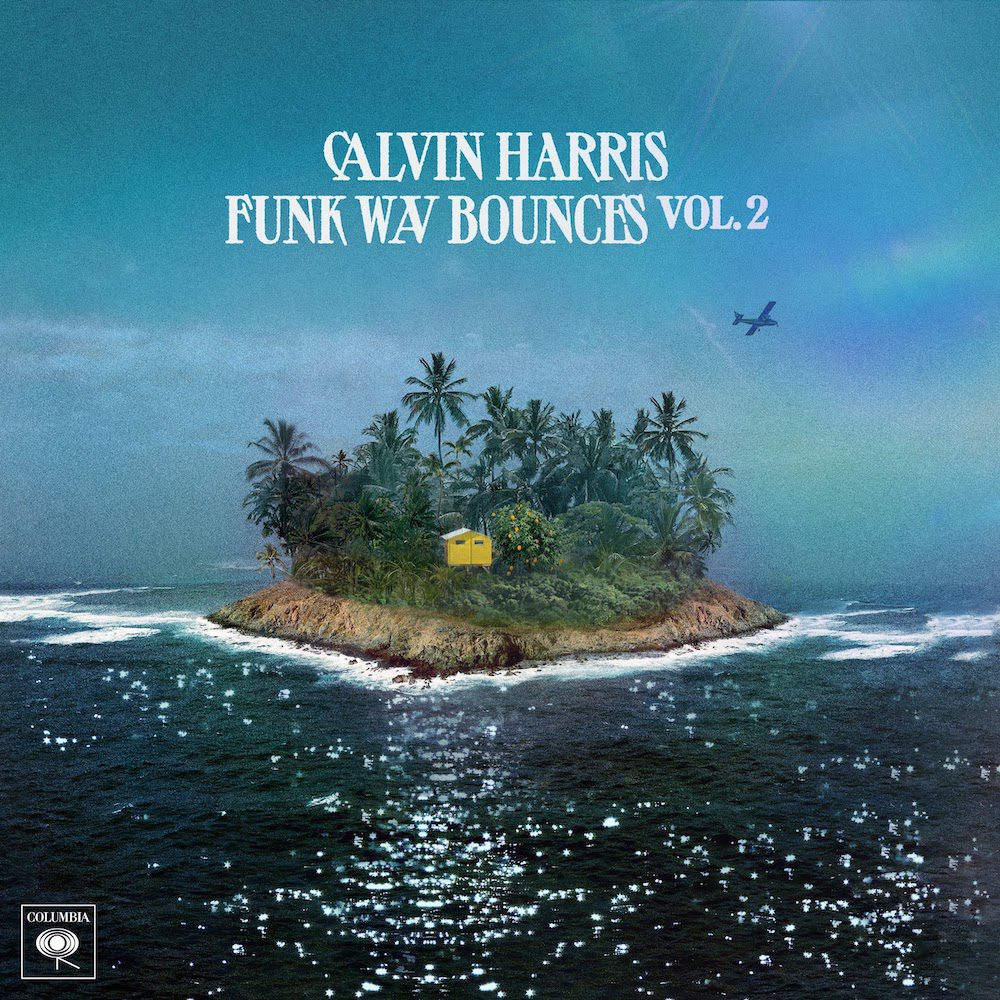 EDM superstar Calvin Harris likes to party, and he also likes to facilitate other people’s partying. Back in 2017, Harris released his super-summery party-jam collection Funk Wav Bounces Vol. 1, which was full of collaborations with big-name stars. Harris recently announced plans to follow that album with Funk Wav Bounces Vol. 2, a new LP with more big stars, and he dropped the Dua Lipa/Young Thug collab “Potion” just before Memorial Day weekend. (Young Thug’s incarcerated status put an unintended tinge of stress and sadness on that one, but that can happen at parties, too.) Today, at the beginning of July 4 weekend, Harris has shared some vital info on the new album and dropped another new track.

We’re used to hearing 21 Savage on minimal, ominous Southern rap production. “New Money” is not that. Instead, the new song finds Savage hissing about kush that smells like armpit over a lush yacht-rock instrumental, complete with a guitar solo that somehow sounds expensive. Check it out below.