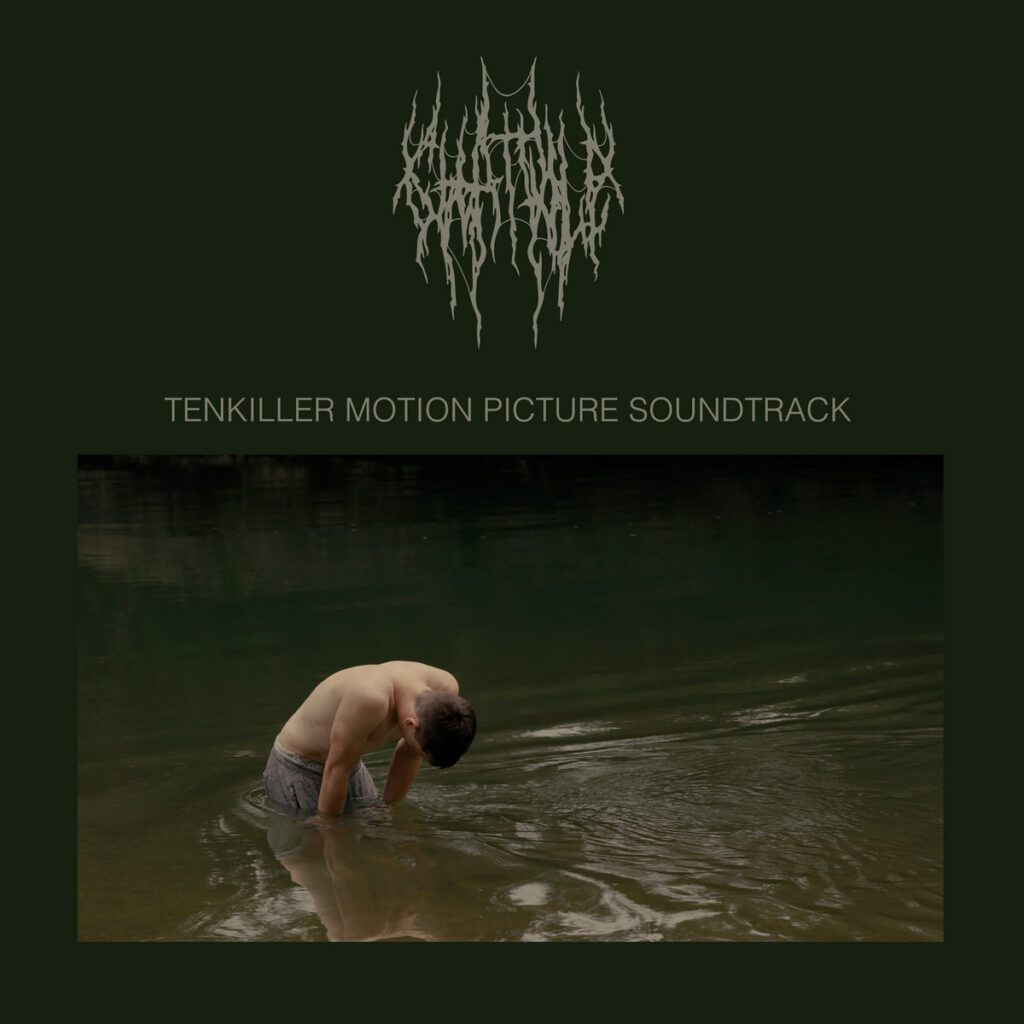 In July, the Oklahoma City noise-rock band Chat Pile released their full-length debut God’s Country, a grimy and splenetic sludge-attack that stands tall as one of the year’s best albums. In a few days, Chat Pile will follow that album with another new LP, though this next one is a little different. The band recorded the soundtrack for Tenkiller, a new indie film that was produced in Oklahoma. Chat Pile’s soundtrack is coming out later this week, and they’ve just shared a couple of tracks that’ll appear on the album.

Tenkiller is a low-budget drama about a teenager who works in a machine shop and who’s coping with death and violence. It seems like a very Chat Pile movie. The band’s tracks are songs, not film-score instrumentals. “Tenkiller” is a discordant lurch about feeling disconnected and “kicking dogs in the face.” “Lake Time (Mr. Rodan)” is something very different for the band. It’s a ramshackle country-rock jam about going fishing. It seems to be Chat Pile’s take on commercial country music, but most commercial country songs don’t namecheck multiple kaiju.

Chat Pile recorded the Tenkiller soundtrack in the winter of 2020. Here’s how they describe it:

The music we made for Tenkiller is quite a bit different than what you may come to expect from us. We were given the freedom to really experiment and explore territories that we’ve never done before. It’s not going to be for everyone, but we hope some of you connect with what we set out to do.

Below, check out both songs, the Tenkiller trailer, and the tracklist for the soundtrack.

The Tenkiller soundtrack and the movie are both out 11/18; the soundtrack is a Bandcamp exclusive. “Tenkiller” and “Lake Time (Mr. Rodan)” are out now as a two-song cassette single on the Flenser, and you can order it here.