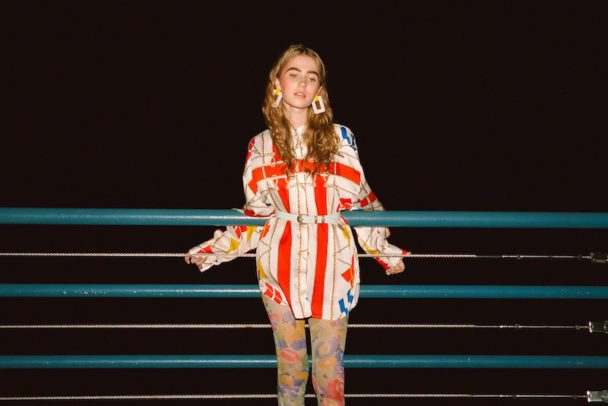 Last week, we got an unreleased demo from Clairo, “Everything I Know,” which was recorded while she was putting together her debut album, Immunity, which came out last year.

Today, she’s putting out a new cover, and there’s definitely some throughline in the titles and mood of both tracks. It’s of “Everyday, I Don’t,” a song by the underground art-pop musician Anna Domino, and it appeared on her 1984 album East And West.