Bonehead Calls For Oasis Reunion: 'We Really Should Get Back Together' 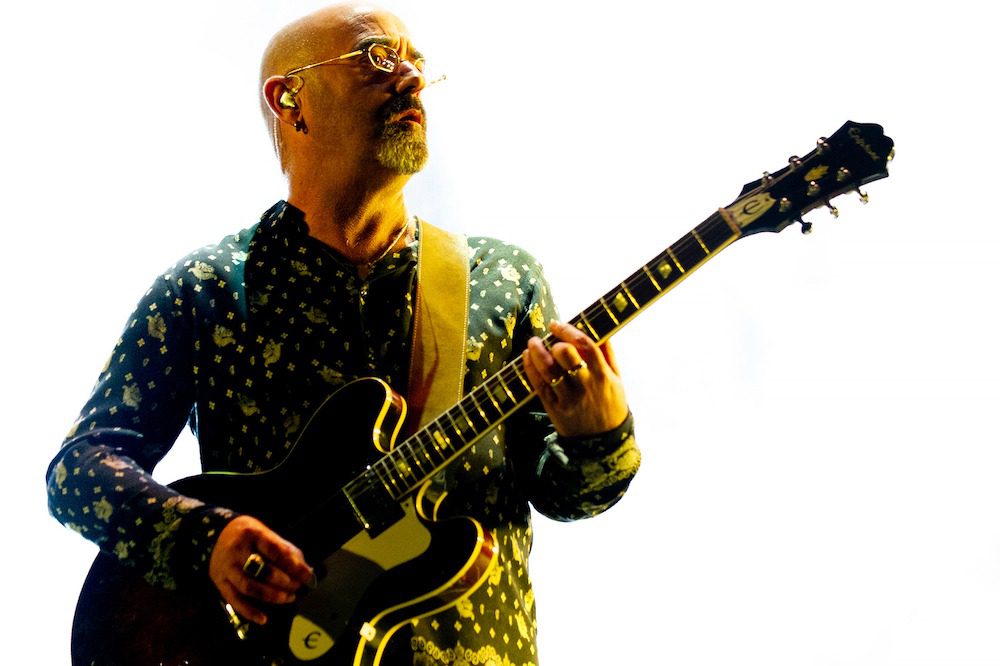 On Saturday, Paul “Bonehead” Arthurs was the latest musician to host a Twitter listening party. The Oasis guitarist live-tweeted with fans while listening to the band’s iconic 1995 album (What’s the Story) Morning Glory, and in the process gave his thoughts on getting the band back together.

“We really should get back together. What you saying @liamgallagher,” he wrote.

We really should get back together. What you saying @liamgallagher

Though Liam has yet to respond to his former bandmate’s proposal, he did suggest an Oasis reunion last month to help raise money for COVID-19 relief, despite his sibling rivalry with Noel. “…once this is put to bed we need to get oasis back for a 1 of gig rite for charity c’mon Noel we can then go back to our amazing solo careers c’mon you know LG x,” he tweeted.

The Charlatans’ Tim Burgess launched the Twitter listening party series last month as a way to connect with fans during these unprecedented times.

“I have done listening parties before where I’ve gone through Charlatans records and just celebrated an anniversary or something like that. But the idea of doing it with other people from other bands kind of occurred to me during this time of isolation,” he explained to SPIN in a recent interview. “I put it out there first to Alex [Kapranos] from Franz Ferdinand, who got involved when I did [a] Some Friendly listening party because he was a fan and bought it when he was 17.”

Members of Franz Ferdinand, Blur, and Ride have also been involved in the #timstwitterlisteningparty series.