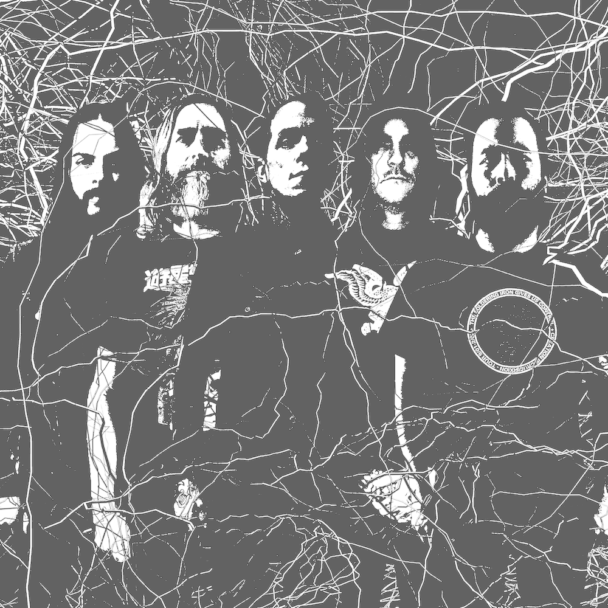 For the past 30 years, Jacob Bannon has led the Boston band Converge, which makes him a legend in the interlocking underground worlds of both hardcore and metal. More recently, Bannon has also been making music with Wear Your Wounds, a group that specializes in ominous, atmospheric gothic rock. Today, Bannon has unveiled the existence of yet another band: Umbra Vitae, a straight-up death metal supergroup that’ll release a debut album in about a month.

Umbra Vitae are named for a 1913 Georg Heym poem, and Bannon tells Revolver that the band is “the closest thing I’ve done that’s rooted in more traditional death metal, at least in terms of speed and ferocity and heaviness.” Two of the other members of Umbra Vitae are also in Wear Your Wounds with Bannon: Guitarists Sean Martin (also of Twitching Tongues, and formerly of Hatebreed) and Mike McKenzie (also of the Red Chord). Bassist Greg Weeks comes from the Red Chord, and drummer Jon Rice plays in Job For A Cowboy.

Shadow Of Life is out 5/1 on Deathwish, Inc., the label that Bannon co-founded.