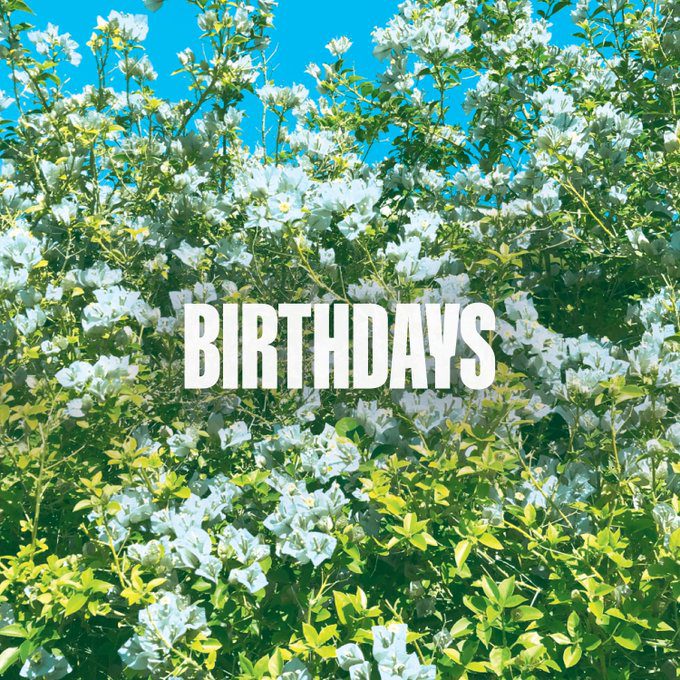 The Hold Steady’s Craig Finn announced his latest solo album A Legacy Of Rentals last month with the release of the mournful, moving “Messing With The Settings.” Today he’s got another single from the album out, a more upbeat but equally thoughtful song called “Birthdays.”

Against a loose, rousing, organ-laden rock ‘n’ roll backdrop flush with saxophone, Finn sings to a character named Anthony — a cousin, maybe? — offering him wisdom about family tradition and the loss of your parents. “Anthony I’m sure you know these things they can be passed down through the family/ It’s nice to know there’s someone in this world who’s always known me.” Later he adds, “The parties at your parents house where everything was neat and sweet and normal/ Anthony it’s hard to think about the sharks that must be swimming in your circle.” The song ties in with a new Finn short film called “Anthony I’m Sure You Know” that provides further context on the Anthony character.

Check out the song and the film below.

A Legacy Of Rentals is out 5/20 on Positive Jams/Thirty Tigers.