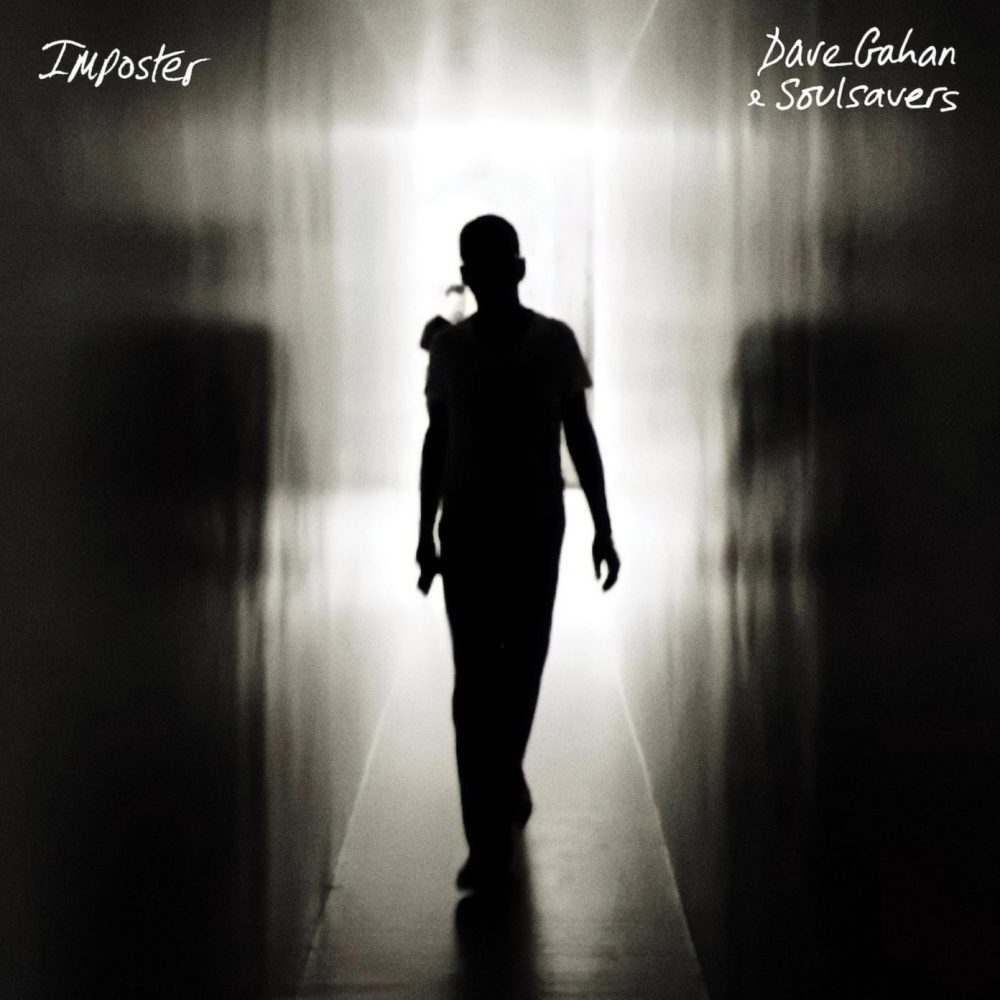 Earlier this week, Depeche Mode’s Dave Gahan announced a new covers album, Imposter, which he recorded with his musical partners Soulsavers. It’ll include Gahan covers of tracks by PJ Harvey, Neil Young, Bob Dylan, Mark Lanegan, and more. First up that we’re hearing from it is his cover of “Metal Heart,” a track from Cat Power’s 1998 album Moon Pix. Coincidentally, Cat Power just announced her own covers album on Thursday, though there are no Depeche Mode covers on it (though wouldn’t that be fun!). Check out Gahan’s take on “Metal Heart” below.

Imposter is out 11/12 via Columbia Records.