Destroyer – “Tintoretto, It’s For You” 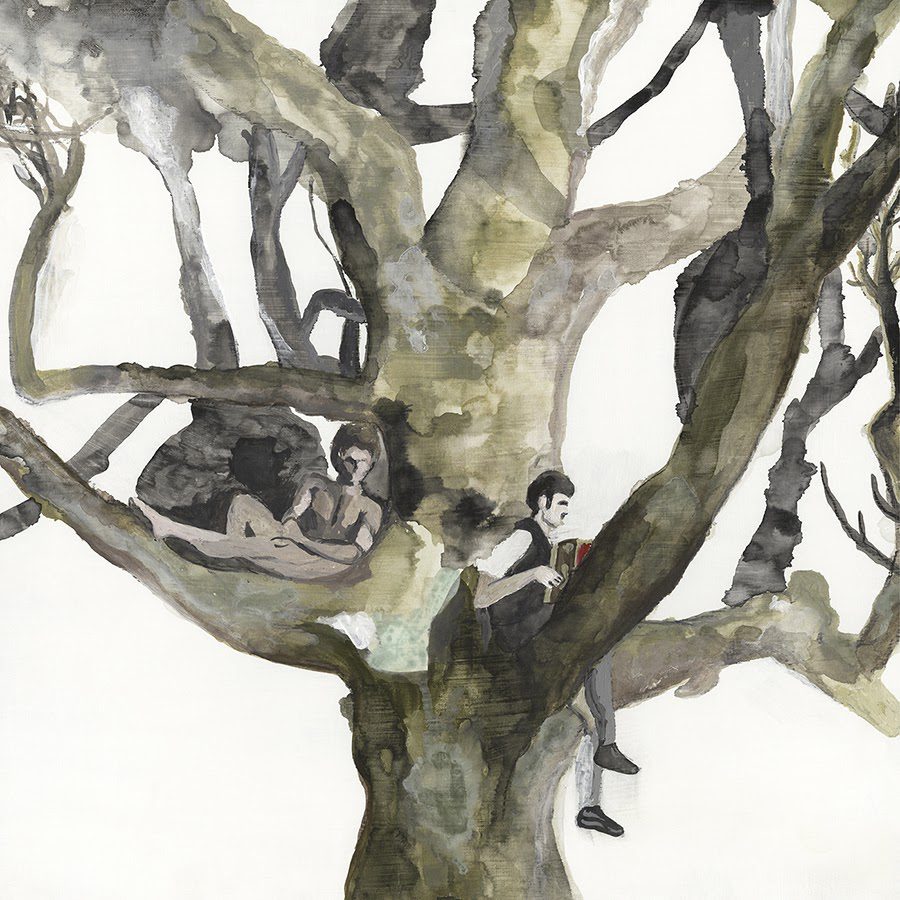 The last we heard from Destroyer was in early 2020, with the great Have We Met. Now, Dan Bejar is already back with a followup. It’s called Labyrinthitis, and it’s out at the end of March.

Bejar re-teamed with his frequent collaborator John Collins, and they began working on the album during the peak of early lockdown in 2020, trading ideas back and forth remotely when they couldn’t meet in person. A press release cites influences from disco, Art Of Noise, and New Order, but if we know anything about how these two work together chances are those touchstones were abstracted and fractured and twisted around.

Along with the announcement, Bejar has shared a lead single called “Tintoretto, It’s For You.” “I had an idea of writing a couple lines on the idea of ‘mystery’ and ‘goin nowhere,’ as they are two of my favorite themes,” Bejar said in a statement. “That and the Grim Reaper and being pursued by some silent, unnamable thing that constantly lurks one foot to the left of you. Especially as the world’s decay becomes increasingly less abstract. Also wanted to write on the romance of terror. The song ‘Tintoretto, It’s for You’ speaks to all these things, oddly enough so does the video…”

That video was directed by David Galloway, who added: “It hopefully presents some loose giallo vibes despite the fact that it clearly isn’t a giallo at all. Nobody dies, nothing is explored at length, and it’s ultimately a collection of neighbourhood red herrings. All leads that go nowhere. But that’s the mystery. That’s the mystery about music videos.” Check it out below.

Labyrinthitis is out 3/25 via Merge. Pre-order it here.