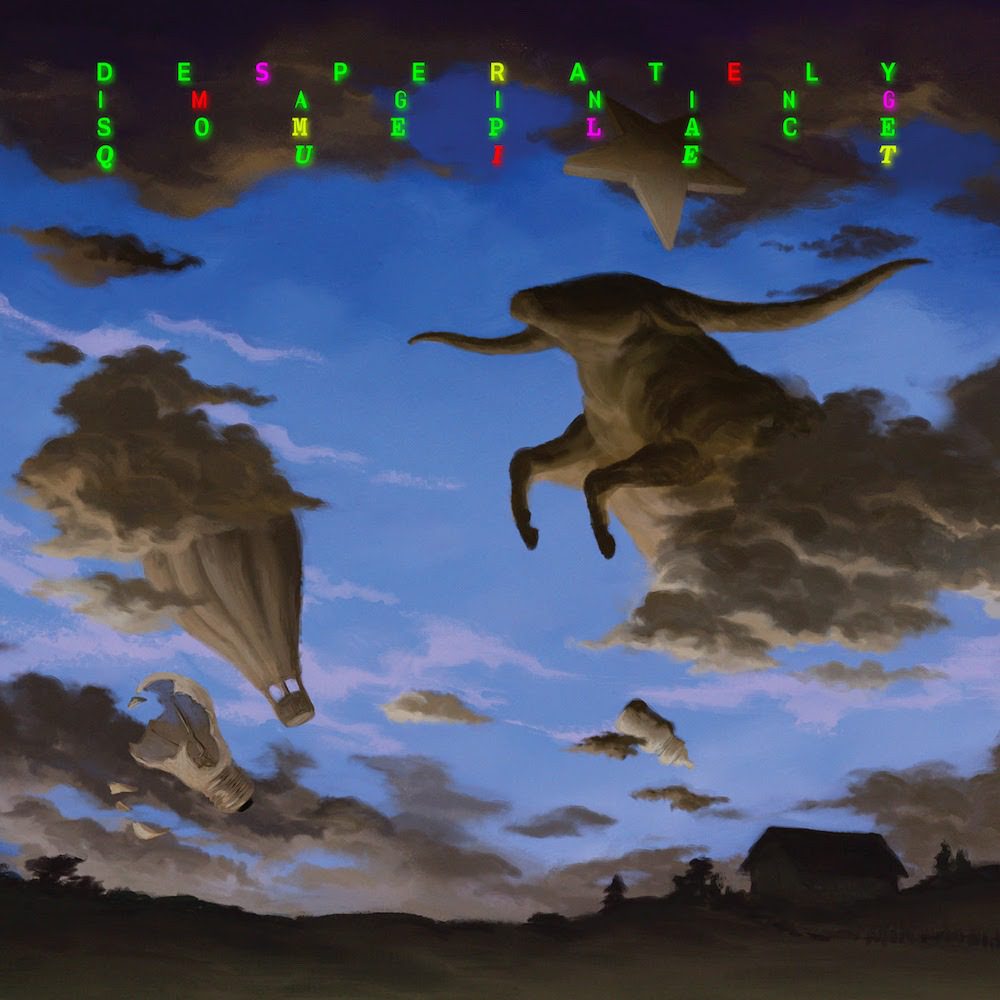 Last month, Wisconsin Band To Watch Disq announced their second studio album, Desperately Imagining Someplace Quiet, out in October. At the time, they shared lead single “Cujo Kiddies.” Today, Disq are back with a follow-up single called “If Only.” It’s an an easy, mid-tempo number that simultaneously carries a lot of anxiety at its core and somehow reminds me of Sister Hazel’s “All For You” crossed with any Lemonheads song. (That’s a good thing.)

“This is a song to listen to when you’re confused about somebody’s intent in a relationship,” says the band’s Isaac deBroux-Slone, adding:

It started as a sort of “British invasion” vibe but I wanted to take it in a more interesting direction. The feeling of the song is longing and I thought some of the wistful chords and moods from the plethora of ‘90s and 2000’s indie I’d been listening to at the time would fit just right, so I pulled those influences in. The band and I fleshed it out into something close to its current state after I had the initial idea in the Summer of 2020 but something was still missing… It felt “boring” to me so I had my friend Matthew Sanborn come over and help me figure out some new chords to insert into the middle of the song. I added the synth guitar solo over it all and what we now internally refer to as the “freak out” section was born. We attempted to inject as many nostalgic moments and sonic sighs into “If Only” as we could. Hopefully the results tug on your heartstrings.

Desperately Imagining Someplace Quiet is out 10/7 via Saddle Creek.