Runnner – “Vines To Make It All Worth It” 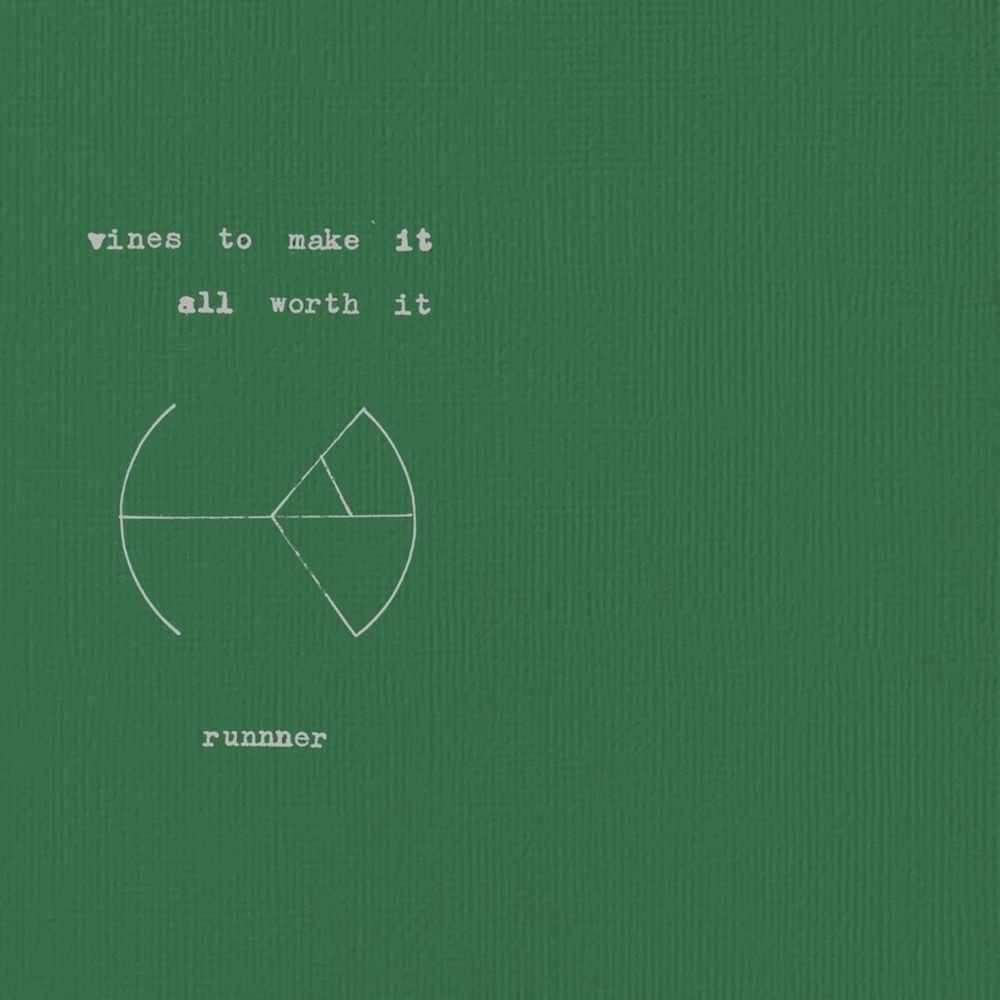 Last year, the Los Angeles-based musician Noah Wienman made his debut on Run For Cover Records with Always Repeating, which collected re-recorded versions of songs that he’s released over the past few years under the name Runnner. Today, he’s back with a lovely new track called “Vines To Make It All Worth It,” which is short but sweet.

“I wrote ‘Vines’ a few years ago. It’s a tiny song about placing a lot of weight on seemingly small memories, and living with the love and frustration of those moments, both then and now,” Weinman said in a statement. “The title was inspired by a conversation with my sister and I want to thank her for that because I write most of my songs starting with the title.”