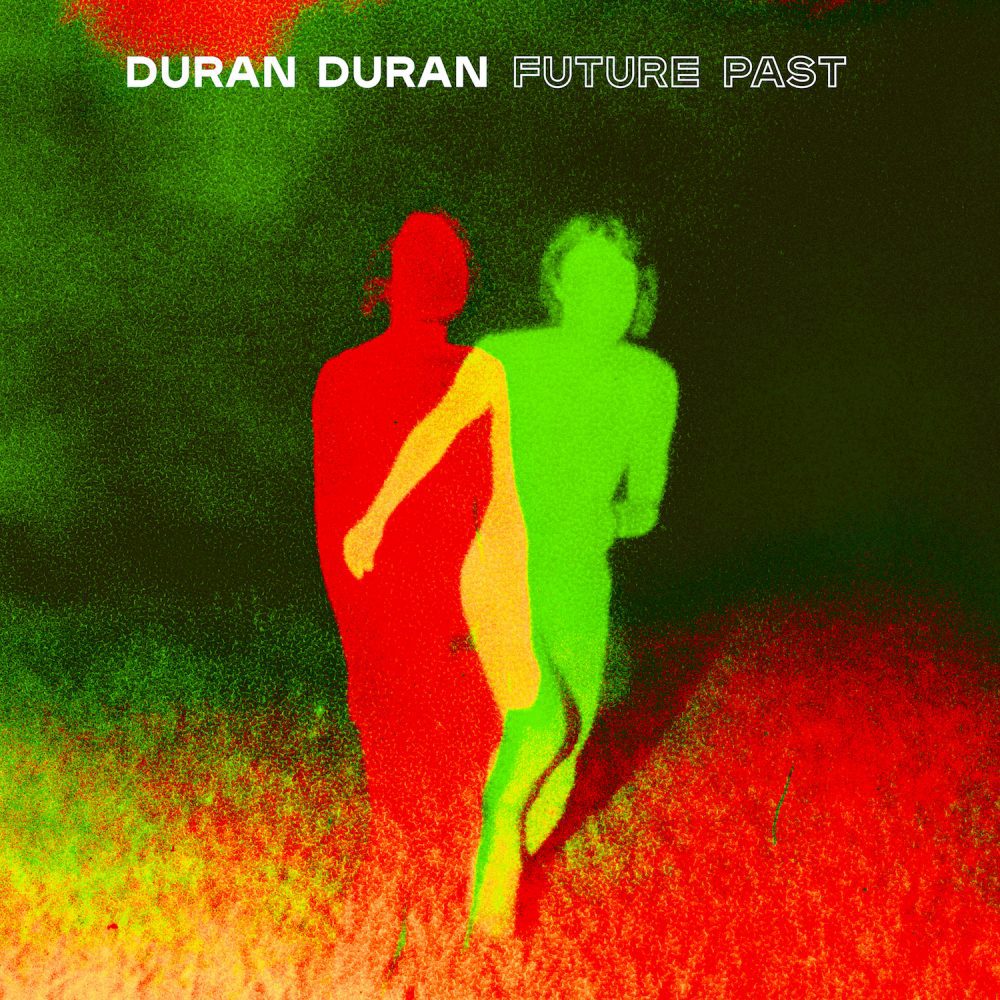 UK synth-pop greats Duran Duran are releasing the new album Future Past, their first in six years, on Friday. We’ve already heard a few tracks from it, including the CHAI collab “MORE JOY!,” “Anniversary,” and the Giorgio Moroder-produced “TONIGHT UNITED.” Today they’re sharing one more single, “Give It All Up,” which features Swedish pop libertine Tove Lo.

“It was such an honor for me to join these legends on this amazing album and tune,” says Tove Lo. “Getting to sing along to Simon’s voice was pretty surreal. I’m also a big fan of Erol Alkan so I was very excited when I heard he was producing the track! It’s that kind of emotional song that keeps building in desperation and energy so you wanna dance and cry to it. My favorite kind!”

Listen to “Give It All Up” below.

Future Past is out 10/22 via Tape Modern/BMG. Pre-order it here.