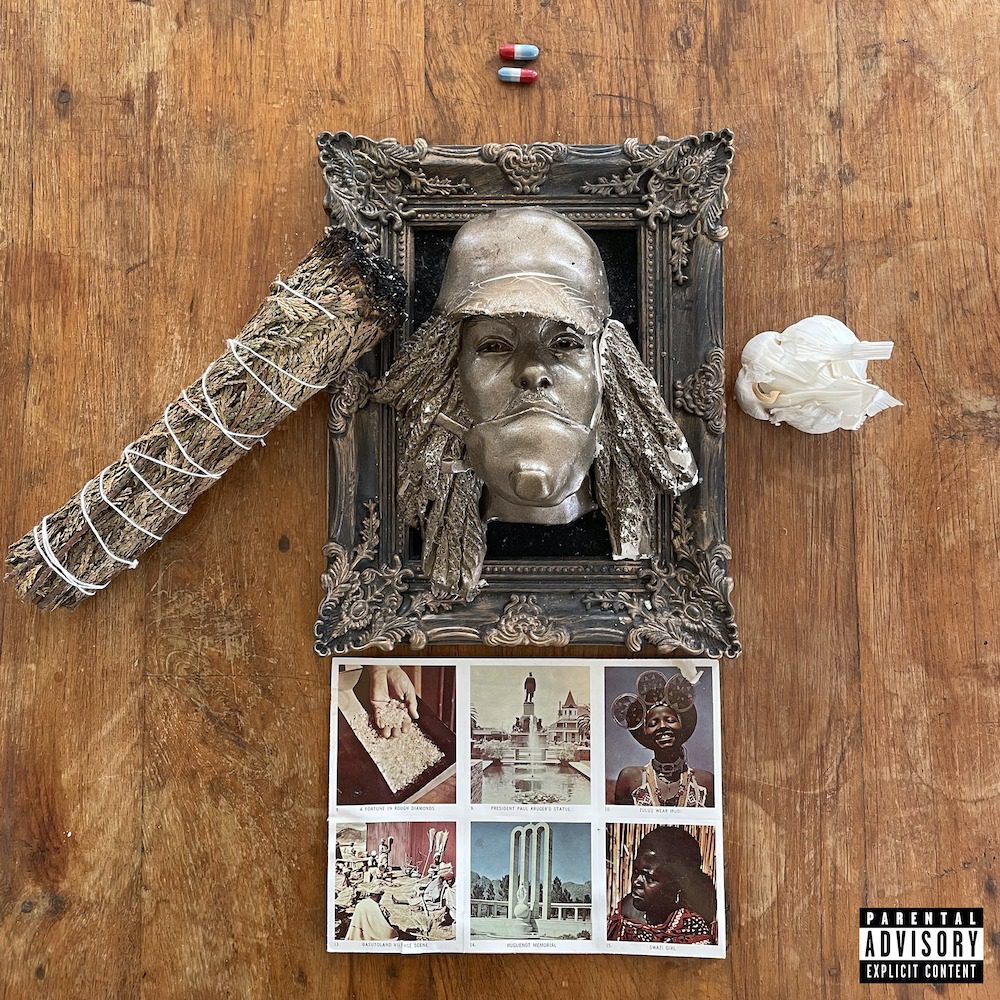 For the past few years, Earl Sweatshirt has rapped a lot of head-spinning verses on a lot of other rappers, but he hasn’t released a record of his own since the 2019 EP Feet Of Clay. That’s about to change. Last month, Earl released the Black Noi$e-produced solo single “2010.” Today, he’s announced that he’ll release a new 10-song project called SICK! next month. He’s also shared the new song “Tabula Rasa,” on which he teams up with the underground expressionist duo Armand Hammer.

For a few years, Earl has been a great champion of Armand Hammer, the duo of Elucid and billy woods. Earl has guested on two Armand Hammer tracks in the past, “Ramesses II” and “Falling Out The Sky,” and now they’ve returned the favor. “Tabula Rasa” has a splintered soul-sample beat and densely quotable lines from all three rappers. Elucid: “Let’s not conflate, I give what I take/ It’s the hunt, there is the chase/ Some talk like they never got punched in the face.” billy woods: “Kofi Annan in the booth, so you ain’t get in the stu/ Sese Seko Mobutu if the DJ play something smooth.” Earl Sweatshirt: “The bag of tricks in my sleeve breaks/ Southpaw under the North Star, forcing all the league changes/ Don’t sleep, baby.”

The Josh-directed “Tabula Rasa” video plays out mostly in one single unbroken shot, filmed on glitchy and murky digital video. All three rappers do their verses in and around a recording studio, with billy woods rapping while grilling ribs. The Alchemist is in there, too, even though he didn’t produce “Tabula Rasa.” (The track is credited to Theravada and Rob Chambers.) Check it out below.

Talking about SICK! in a press release, Earl Sweatshirt says:

SICK! is my humble offering of 10 songs recorded in the wake of the worldwide coronavirus pandemic and its subsequent lockdowns. Before the virus I had been working on an album I named after a book I used to read with my mother (‘The People Could Fly’). Once the lockdowns hit, people couldn’t fly anymore. A wise man said art imitates life.

People were sick. The People were angry and isolated and restless. I leaned into the chaos cause it was apparent that it wasn’t going anywhere. these songs are what happened when I would come up for air. Peace and love to Zelooperz the enigma, The Armand Hammer, and my good friends Alchemist and Black Noi$e. Peace and love to u.

SICK! is out 1/14 on Tabula Rasa/Warner Records.