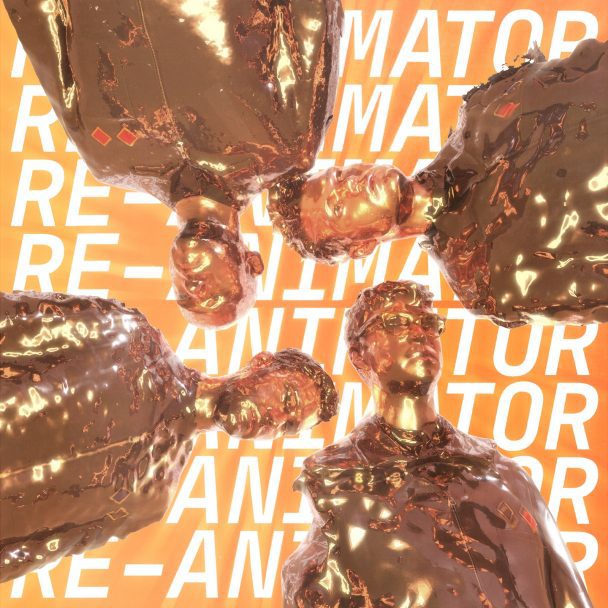 UK art-rock band Everything Everything have announced Re-Animator, their first new album since 2017’s A Fever Dream. Recorded over the course of two weeks with producer-to-the-indie-rock-stars John Congleton, Re-Animator was in part inspired by frontman Jonathan Higgs’ fascination with psychologist Julian Jaynes’ theory of the bicameral mind.

“This idea of the divided self captivated me,” Higgs explains in a statement. “Jaynes attributes this to the origin of gods, people ascribing deity status to this voice they could hear in their head. All this blew my mind, and I started thinking of ways I could make this a central concept It really touched me. So across the whole record there are millions or references to this theory — to having a split brain, two selves, hearing voices.”

Along with the announcement, Everything Everything have shared the record’s first single, “Arch Enemy.” According to Higgs, the song “sees a modern-day protagonist searching for a meaningful God. Finding only a congregation of greed, toxicity and waste, in the form of a sentient fatberg in the sewer, he duly prays to it, willing it to purge the decadent world above that has created it. These growing grease mountains are a curious juxtaposition of the modern and the ancient; a brand new example of archaic squalor.” Listen.

Re-Animator is out 8/21 via Infinity Industries.