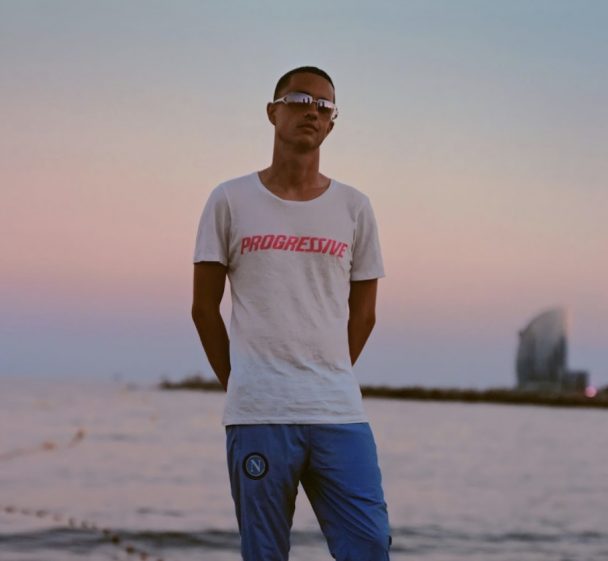 It has been a long, long time since we’ve heard from Joshua Leary, the UK producer and Yeezus-era Kanye West collaborator known as Evian Christ. Evian Christ’s last proper solo release was the EP Waterfall, which came out way back in 2014 on the now-defunct Tri Angle label. Since then, Leary has produced for Danny Brown, and he’s remixed people like Young Thug, Ben Frost, and Sia, but he hasn’t released any music of his own. That hiatus ends today.

This morning, Evian Christ has released the new single “Ultra.” It’s less than four minutes long, but it sounds like an epic. Leary twists and distorts the sounds of rave and trance music, using them to built ominous tension and then never dropping the beat to release that tension. Instead, the track swells and swells, an epic atmospheric marvel all on its own.

Evian Christ originally put together “Ultra” for his live show, and it features vocals from the young opera soprano Daniel Blaze. It’s a cool track, and hopefully it’ll lead to more. Check it out below.

“Ultra” is out now on Warp Records.