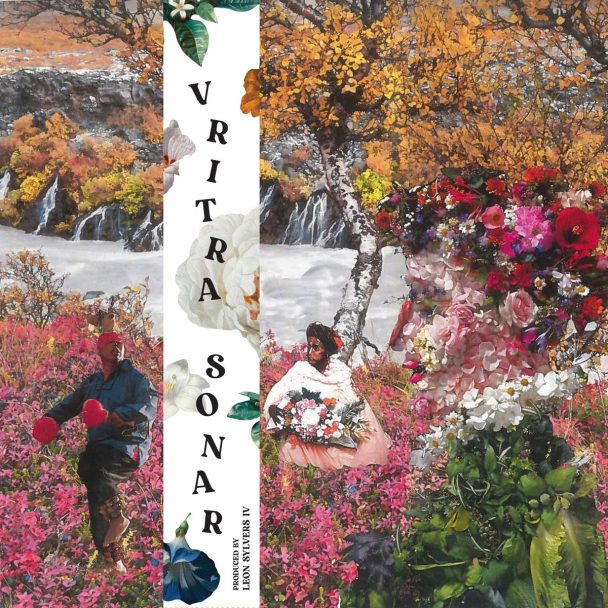 Under the name Pyramid Vritra, via his group the Jet Age of Tomorrow, Baton Rouge native Hal Williams was an original member of Odd Future, the outrageous and anarchic LA collective that launched the careers of Tyler, The Creator, Earl Sweatshirt, Frank Ocean, Syd, and more. Whether by choice or chance, Williams always existed on the periphery of that scene, overshadowed by some of its larger personalities. And I can’t pretend I’ve kept tabs on the massive pile of music he’s continued to release since the Wolf Gang disbanded. But when he dropped “What’s That,” the lead single from his new album Sonar, my ears perked up — specifically, I called it “a quick burst of dreamy, richly soulful Southern rap that makes me imagine Curren$y rapping over the beat from Rich Boy’s ‘Throw Some D’s.’”

The full Sonar album is out today, and it’s well worth a listen. Vritra (who dropped the Pyramid from his stage name for this release) worked exclusively with LA beat scene mainstay Leon Sylvers IV, the son of music legend Leon Sylvers III. Together they’ve cooked up a vibe that’s jazzy yet futuristic, moody yet energetic. It reminds me of Kendrick Lamar seasoned with the Southern snarl of Big K.R.I.T. and the free-associative float of R.A.P. Ferreira. Both the bars and the production remain engaging throughout.

Guess it’s time to start digging through Vritra’s back catalog, eh? But first, stream Sonar below, where you can also find a new video for “AIR RAID.”

Sonar is out now on Bad Taste. Buy it here.