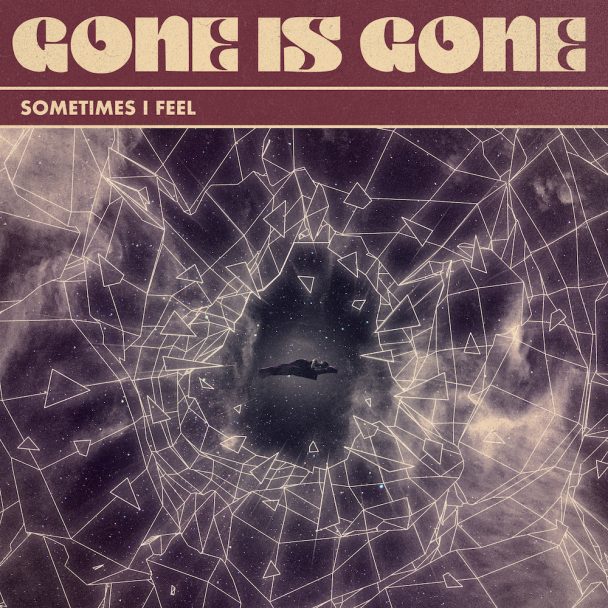 Troy Sanders’ hard rock supergroup Gone Is Gone are back at it. Sanders, the Mastodon bassist and vocalist, leads Gone Is Gone, which also features Queens Of The Stone Age guitarist Troy Van Leeuwen, At The Drive-In drummer Tony Hajjar, and multi-instrumentalist Mike Zarin. Gone Is Gone released their self-titled debut EP in 2016, and the followed it up with the full-length LP Echolocation a year later. Since late 2019, Gone Is Gone have also released the singles “No One Ever Walked On Water” and “Everything Is Wonderfall.” Today, they’ve got another one.

Gone Is Gone have always played a heavy psychedelia — one that put more emphasis on the psych than on the heavy. On their new song “Sometimes I Feel,” they move even further in that direction. The new song is hazy and pretty, built more on slick electronic whirrs and shoegaze-inspired melodic fuzz than on any kind of guitar crunch. Hajjar, it’s worth noting, gets busy on this thing. Listen below.

Reluctant Hero is out 11/20 on Nuclear Blast Records.