Fake Eyes Release Fuzzed-Out Post-Hardcore EP 'A Drip Is All We Know': Stream 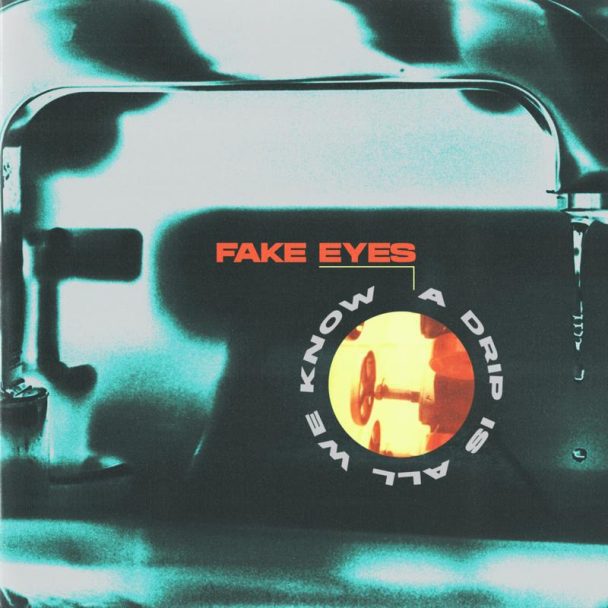 Right now, there are a whole lot of extremely ’90s-sounding bands on the DIY punk and hardcore underground. But it would be hard to find a band that sounds more ’90s than the Charlotte effects-pedal abusers Fake Eyes. Fake Eyes’ sound is grand and bummed and contemplative and heavy, and it exists somewhere at the intersection of shoegaze, emo, and post-hardcore. It sounds a lot like returning heroes Hum, and even if there’s a triumphant new Hum album out in the world, it’s hard to be mad about another band mining that rich vein.

Up until now, Fake Eyes’ entire released output consists of a 2018 demo and the standalone 2019 single “Illuminate.” Today, though, Fake Eyes have come out with their proper debut EP, the surging and seasick A Drip Is All We Know. It’s a good one.

A Drip Is All We Know only has four songs, including a re-recorded version of “Illuminate.” But since Fake Eyes like to stretch out and let their songs breathe, the EP clocks in at 22 minutes, longer than plenty of full-length albums from the band’s hardcore-scene contemporaries. Stream A Drip Is All We Know below.

The A Drip Is All We Know EP is out now on New Morality Zine.