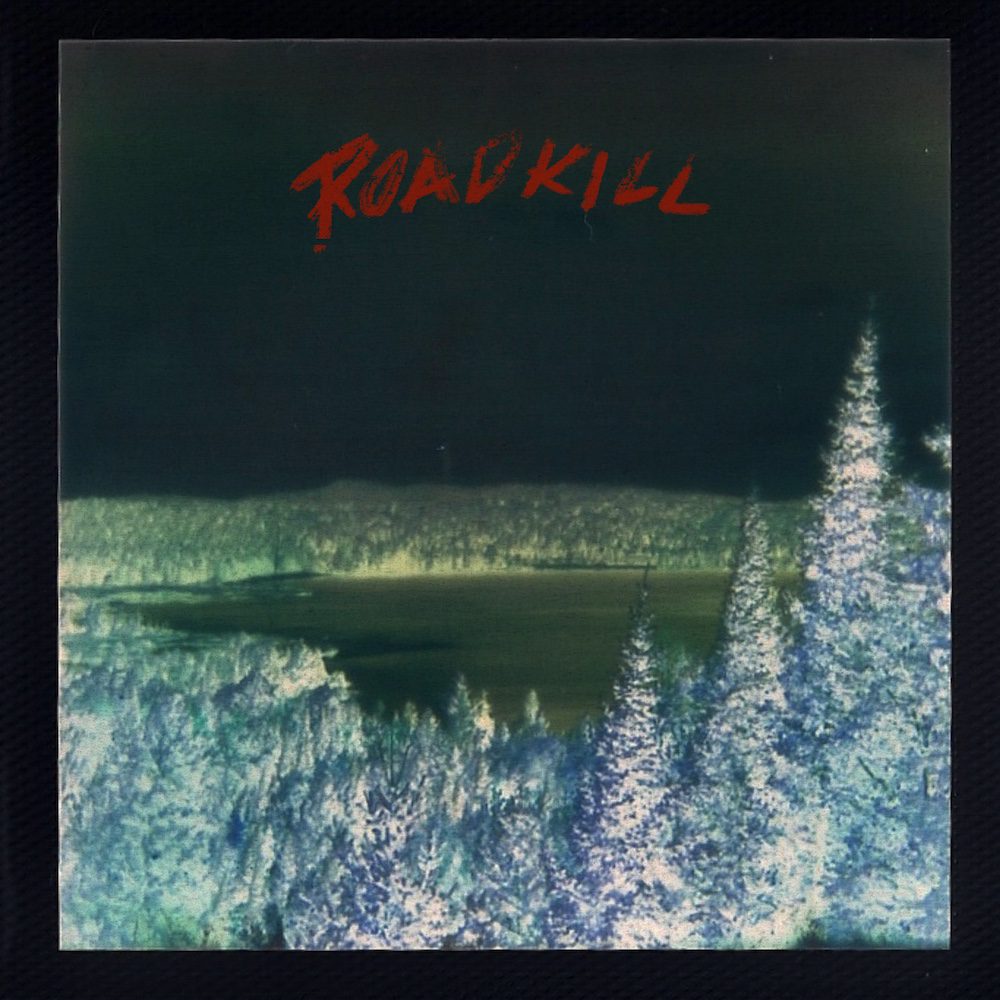 Back in May, the Canadian musician Hannah Judge released her debut album as fanclubwallet, You Have Got To Be Kidding Me. Today, she’s back with her first new track since then, a Halloween holiday-appropriate one in “Roadkill.” “‘Roadkill’ is basically about the way men put female musicians or just women in general up on strange pedestals,” Judge said in a statement. “Idolizing and viewing them as an object or prize to be won.”

“It’s a simple video reflecting my love of horror movies while utilizing my experience with practical visual effects and horror makeup,” she said of the track’s music video. “When I was younger I would fake sick and stay home from school. I would watch horror makeup tutorials and my mom would always come home to me with some wacky horror makeup on. The video’s series of slow zoom-out shots that reveal that I’ve been wounded reflect the lyrical theme on ‘Roadkill’ and feeling hunted.”

“Roadkill” is out now via AWAL.