FIDLAR – “Sand On The Beach” 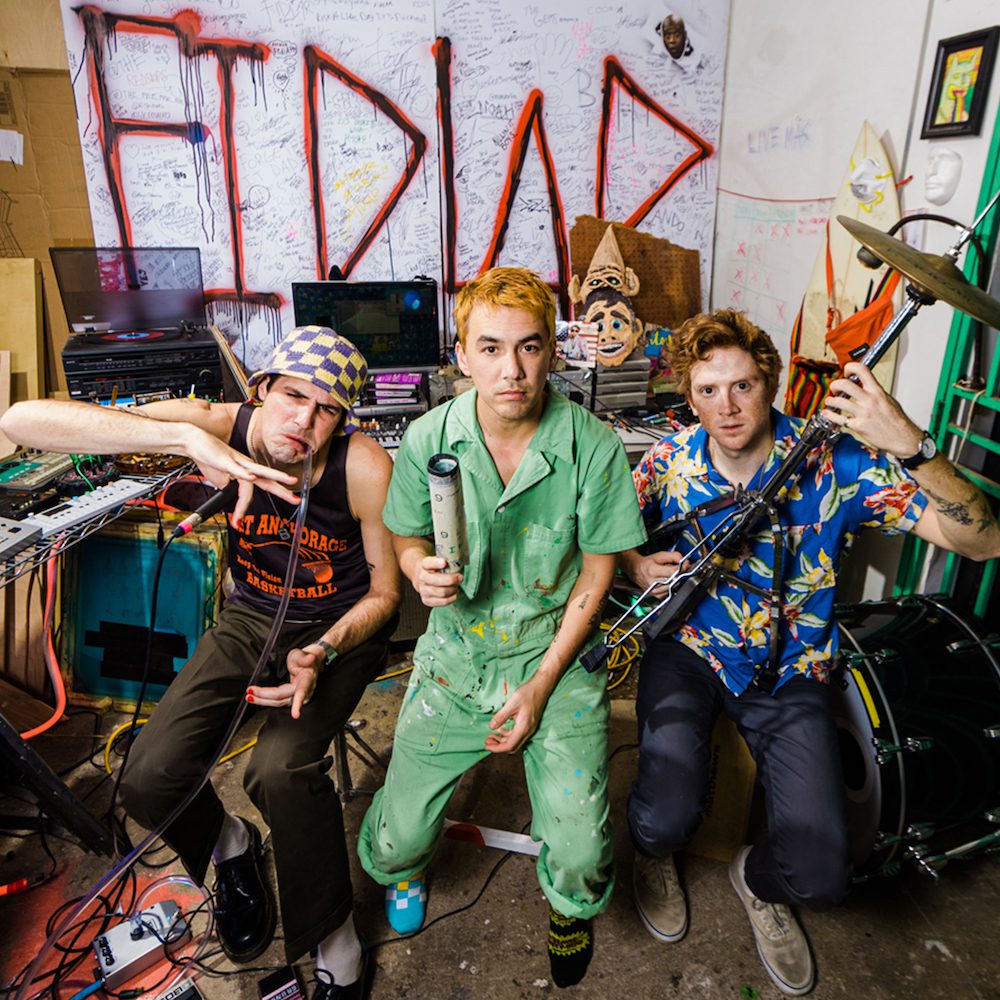 The gleefully obnoxious Southern California punks FIDLAR disappeared for three years after the release of their album Almost Free, but they’re back to their old hijinks now. Two months ago, FIDLAR released the comeback single “FSU,” the first taste of a new EP that’s apparently coming out this year. Today, they’ve followed that song with a catchy, revved-up new pogo-bomb called “Sand On The Beach.”

FIDLAR are definitely one of those bands who seem like they might only make music as an excuse to make music videos, and they’ve made a good one for “Sand On The Beach.” Working with regular collaborator Ryan Baxley, FIDLAR have stretched “Sand On The Beach” out to twice its length so that they can craft a fun parody of ’90s teen soap operas, with the members of the band playing every role in the unfolding saga. Check it out below.

And since we never got around to posting it for some reason, here’s FIDLAR’s “FSU” video: