Fiona Apple – “Where The Shadows Lie” 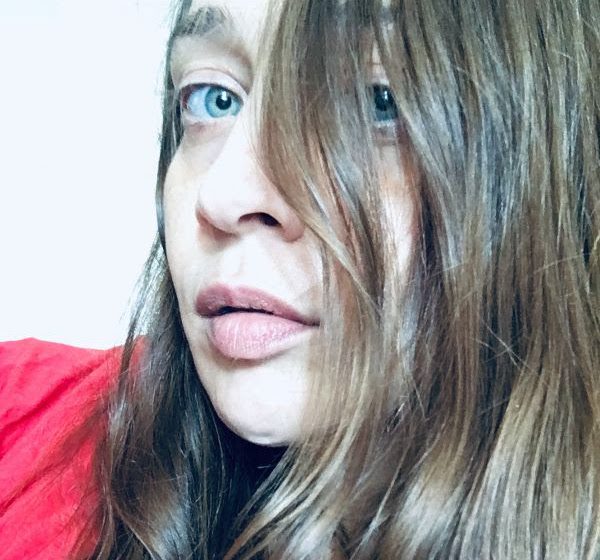 Last month, a photo of Fiona Apple in the studio surfaced on Instagram. It (quite understandably) got people all excited about any sort of follow-up to 2020’s Grammy-winning Fetch The Bolt Cutters. Since Fetch The Bolt Cutters came out, Apple has covered Sharon Van Etten’s “Love More” for the 10th anniversary of Van Etten’s second album, Epic, and this past June she joined Watkins Family Hour on their cover of “(Remember Me) I’m the One Who Loves You.” Well, today we have a substantial Fiona Apple update: she has released a new song called “Where The Shadows Lie” from The Lord Of The Rings: The Rings Of Power soundtrack.

The Amazon Music-exclusive song was inspired by J.R.R. Tolkien’s own description of Middle-earth’s Mordor (“in the Land Of Mordor where the shadows lie”). It’ll appear in the Prime series season finale airing next week, and the music was written by series composer Bear McCreary. Check it out below.