This weekend, Jim Henson’s Fraggle Rock is getting a full-series revival on Apple TV+. Titled Back To The Rock, the reboot follows the success of the Zoom-shot Fraggle Rock: Rock On! shorts, which aired on Apple TV+ in April 2020. In celebration, Foo Fighters have dropped a ridiculously fun single from the series called “Fraggle Rock Rock.”

The Foos are one of the musical guest stars involved with Fraggle Rock: Back to the Rock; Patti LaBelle premiered “Shine On Us Now” just yesterday. The new series also features features Cynthia Erivo, Ed Helms, Kenan Thompson, and Daveed Diggs, and the complete soundtrack is available now.

Listen to “Fraggle Rock Rock” below. 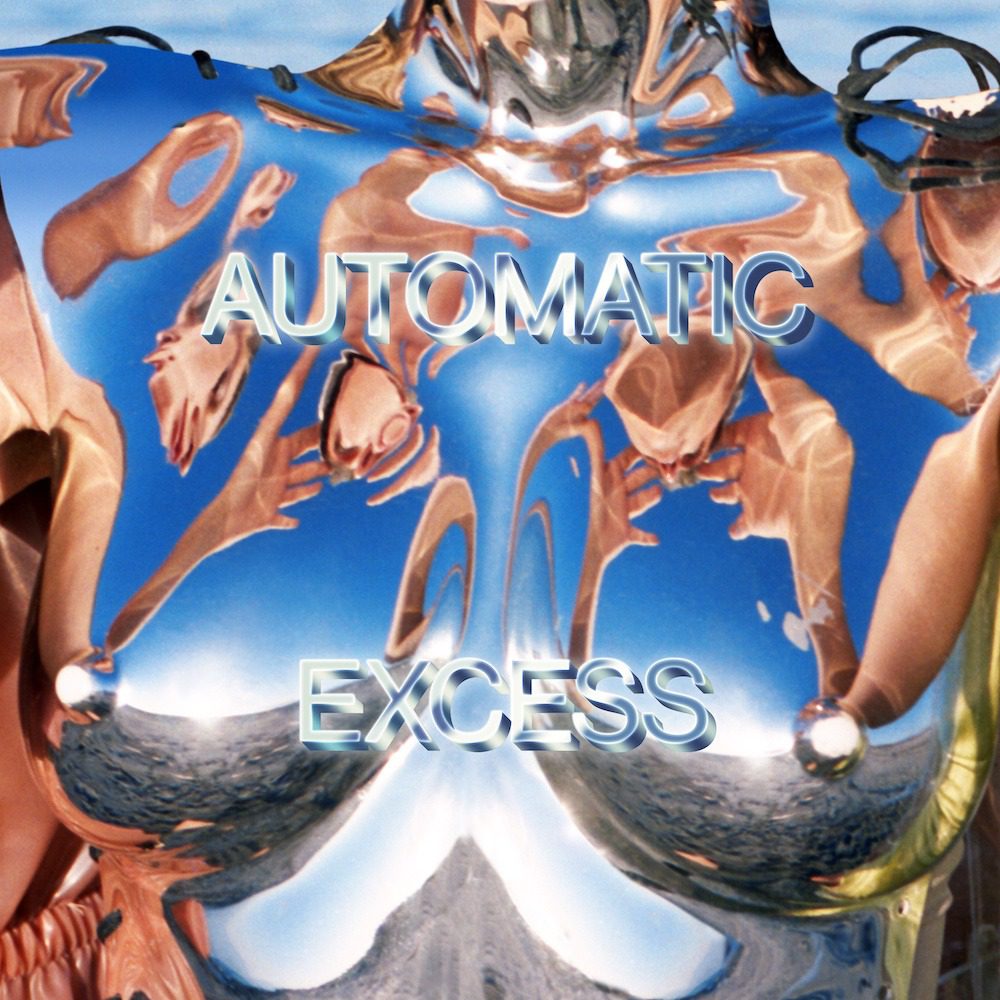 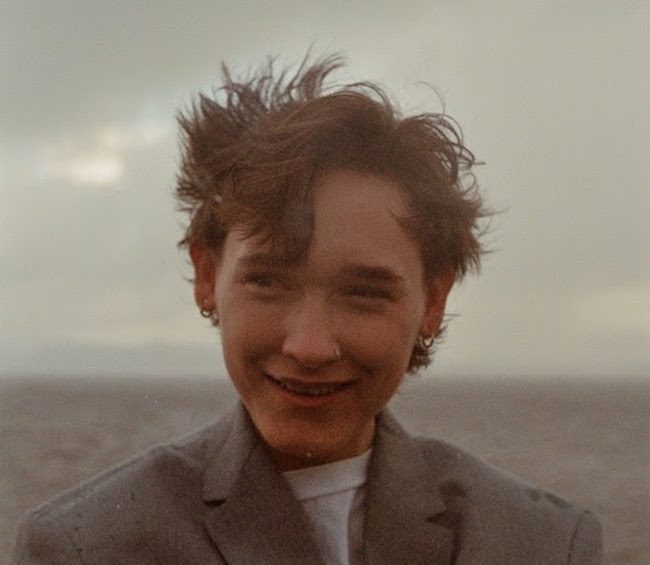 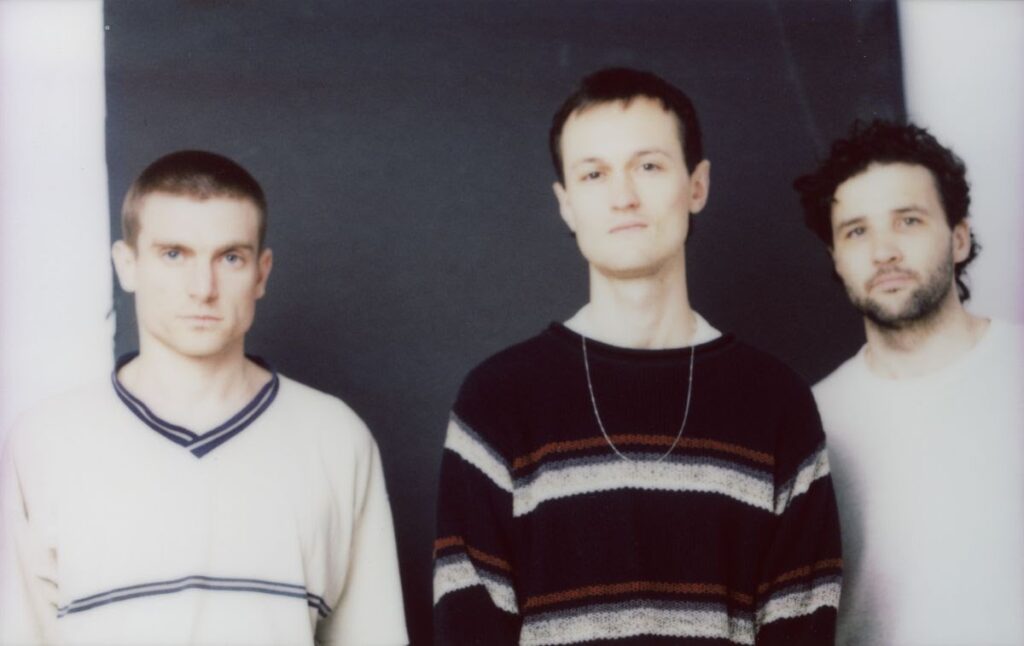