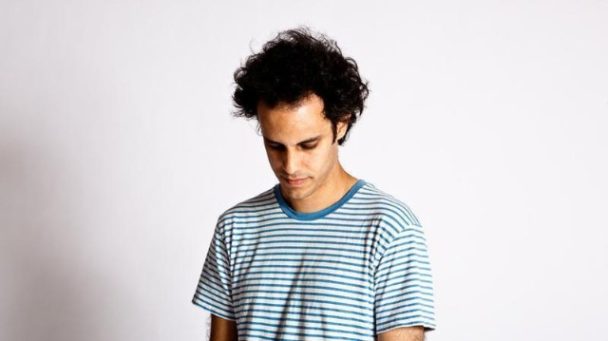 There are new versions of existing songs, like a different take on the There Is Love In You opener “Angel Echoes”; there are totally new tracks, including “128 oceans” and “Filter drums 132″; and there’s also an edit of Destiny’s Child’s “Lose My Breath” and a track that samples Erykah Badu.

Four Tet is no stranger to these sporadic drops — a few years ago, he put out a whole album called Randoms filled with these sorts of things. Listen to what he’s put up today below.