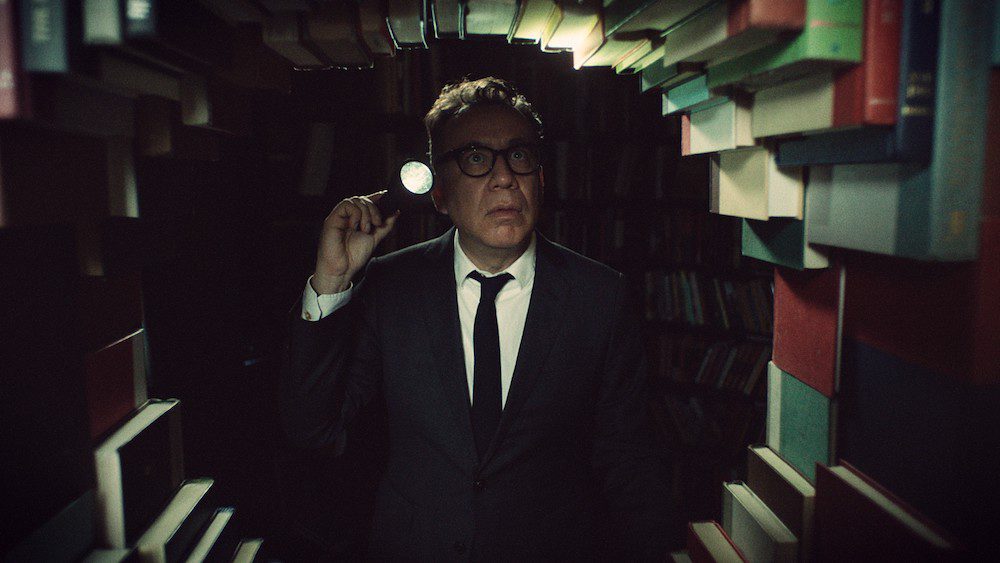 George Harrison’s iconic debut solo single, “My Sweet Lord,” originally came out in 1970 as part of the Beatle’s triple album, All Things Must Pass. Today, in honor of the album’s 50th anniversary, Harrison’s beloved song is getting an official music video featuring cameos from all over the comedy, tv, music, and film worlds.

Directed by Lance Bangs, the “My Sweet Lord” video mainly features Fred Armisen and Vanessa Bayer as “metaphysical special agents tasked by the head of a clandestine agency, played by Mark Hamill, to search for that which can’t be seen.” As they begin the search, which takes them to Los Angeles’ Last Bookstore and Vista Theatre, the comedians run into dozens of familiar faces: fellow Beatle Ringo Starr, Jeff Lynne, Darren Criss, Jon Hamm, Rosanna Arquette, Joe Walsh, “Weird Al” Yankovic, and Patton Oswalt — just to name a few.

The All Things Must Pass 50th Anniversary Uber Deluxe Edition is available now.