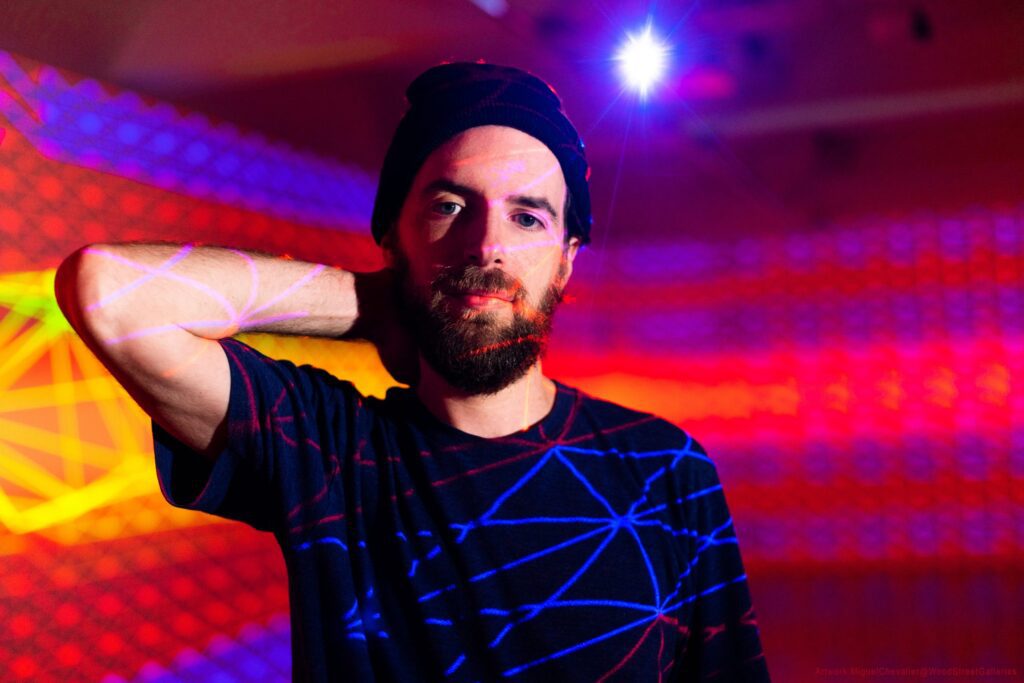 For the past decade, Girl Talk’s Gregg Gillis has mostly operated as a rap producer, teaming up with the likes of Wiz Khalifa and Big K.R.I.T., G Perico, and Young Nudy. Though he’s become a festival mainstay with his mashups, he hasn’t released an album worth of them since 2010’s All Day. That’s far too long!

While the only way to officially hear those mashups nowadays is to see him live, last month he shared a remix that combined Beyoncé’s Renaissance single “Break My Soul” with Ellie Goudling’s blog-era hit “Lights.” Today, he’s back with another mashup of a recent track, this time of Taylor Swift’s Midnights #1 “Anti-Hero,” and he’s mashed it up with Diana Ross’ 1970 #1 “Ain’t No Mountain High Enough.” Not as dizzyingly intricate as his 2000s work, but still pretty fun.