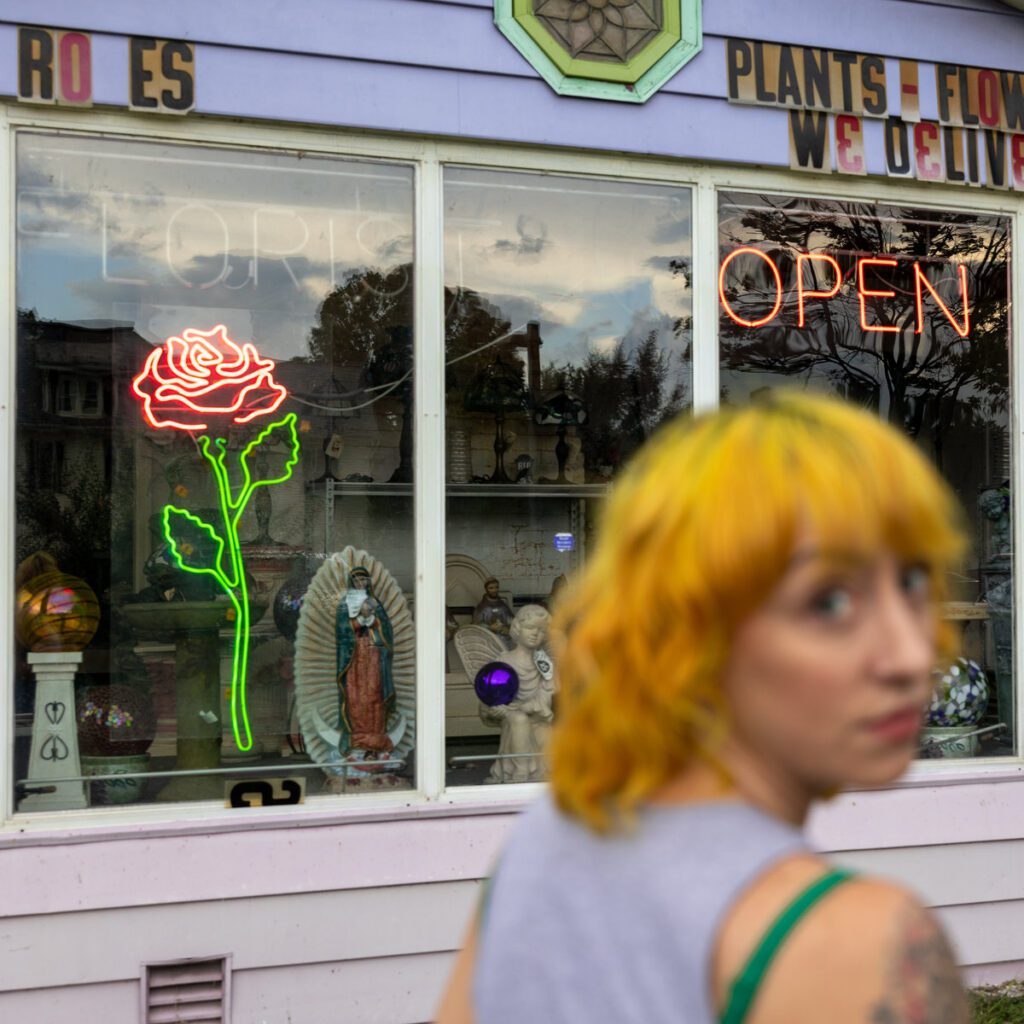 After releasing a wealth of EPs, demos, and one-off singles in the interim, Augusta Koch’s Philly-based indie band Gladie are ready to roll out their follow-up to 2020 debut Safe Sins. It’s called Don’t Know What You’re In Until You’re Out, and it’s coming next month. Lead single “Nothing” is a hard-charging rager of a song, hooky as hell and brimming with energy.

Koch posted this message about the new album and “Nothing” on Bandcamp:

I’m so excited to share this first song and announce our new record Don’t Know What You’re In Until You’re Out. We’ve been working on this record for a while now and to finally get to share a song from it feels exhilarating.

This first song “nothing” came from a thought experiment based on what ended up being the chorus of the song “What would it feel like to want Nothing?” Basically, in all aspects of life, whether it’s relationships, consumerism, or any other constant desire, there is always this push from external and internal forces telling you, “More, More, More” but is that really a healthy way to live? Maybe it’s more fruitful to actually want less to make you appreciate that what you do possess is greater than it seems.

The full record comes out November 18th via Plum Records. (The label I started with my soul mates Kelly Olsen and Allegra Anka.) The vinyl should ship out in early spring due to all the supply chain issues (fingers crossed it will show up at my house sooner) but you can pre-order it now and get the digital release as soon as the album comes out.

Don’t Know What You’re In Until You’re Out was recorded at The Bunk in early 2022 with Matt Schimelfenig (guitar, keyboard, vocals), Pat Conaboy (guitar), Dennis Mishko (bass), and Miles Ziskind (drums) and Me, Gus (vocals and guitar). Matt also recorded and mixed the record, while Ryan Schwabe mastered. Mark Glick (cello), Mike Park (saxophone), and Brian Lockerm (trumpet) guest across four tracks on the album.

When I sent the record to my best friend she said “I can hear your roots and your branches” which quite honestly is the greatest compliment I could hope for. I hope as long as I share music I can grow some new branches. We all deserve to grow. I really hope you guys enjoy it and from the bottom of my heart thank you for listening to our music. <3 Augusta

Listen below and check out the tracklist, which also includes last year’s single “Fixer.”