Guided By Voices – “Queen Of Spaces” 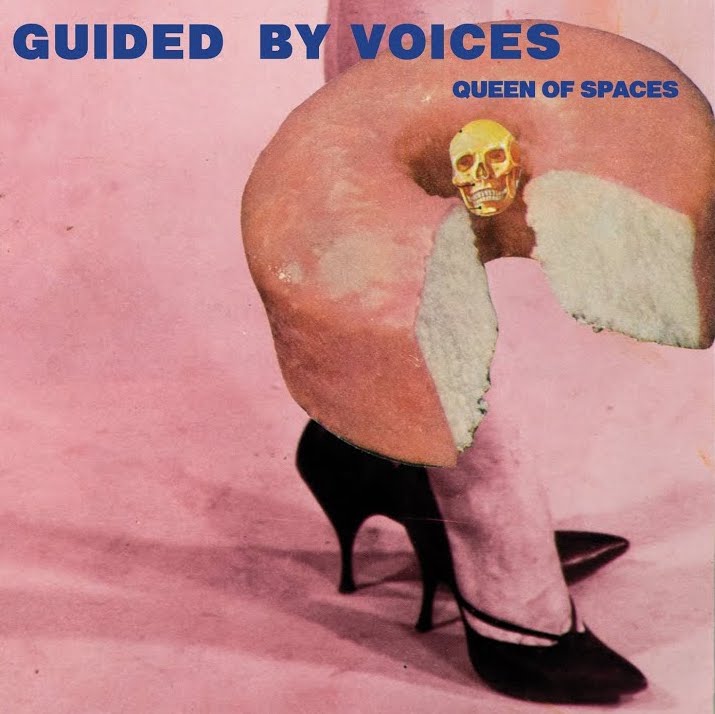