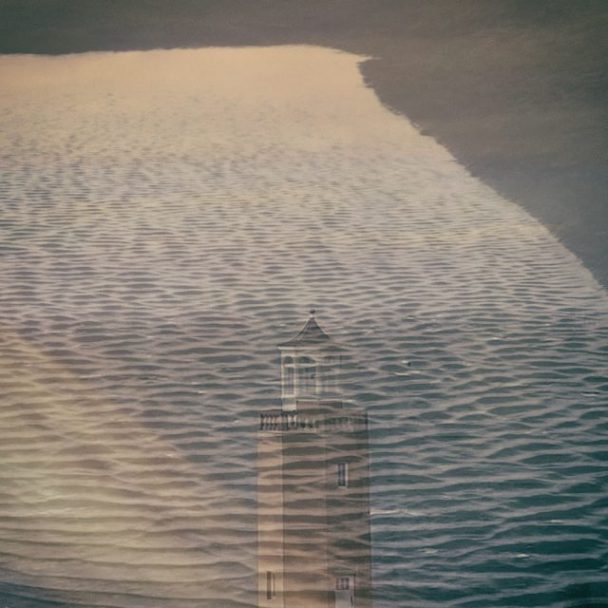 “For as long as John and I have played together, we’ve talked about Eddie Hazel’s guitar sound,” Gunn said. “The way he lets go on ‘Maggot Brain’ reaches beyond the large shadows of rock and roll guitarists that were so happening at the time. Hazel’s use of the echoplex is inventive, and ultimately, has been extremely influential for decades. I am by no means trying to copy the man’s style, I wouldn’t know how, but I did feel a dedication was in order because we’ve talked about him so much over the years.”

But if “Valley Spiral” was dedicated to Hazel, then their new song is even more directly dedicated to him. It’s actually called “For Eddie Hazel,” and it’s a hypnotic seven-and-a-half-minute guitar swirl. Listen to it below.

Soundkeeper is out 10/9 on Three Lobed. Pre-order it here.