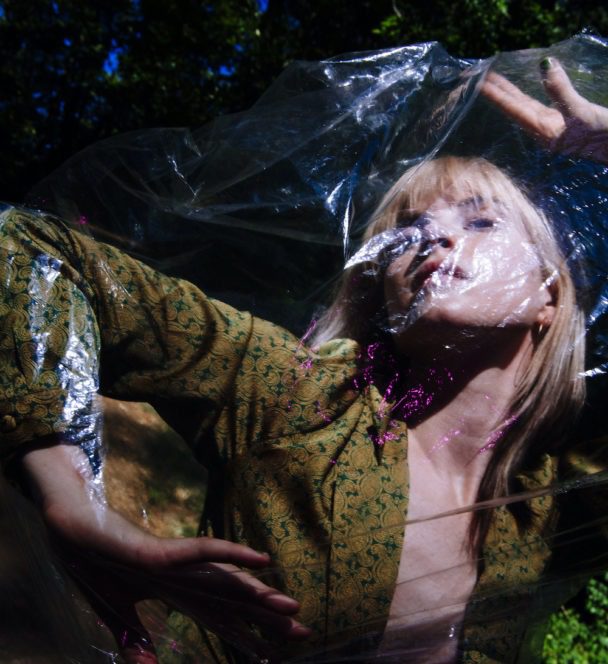 Paramore frontwoman Hayley Williams appears to be on a mission to drop every single song from her forthcoming solo debut before the actual album comes out. Williams will release her album Petals For Armor next month, and she has now shared eight of its songs — a five-track sampler EP, followed by “Over Yet” and the boygenius collaboration “Roses/Lotus/Violet/Iris.” Today, we get another one.

Williams co-wrote the new song “My Friend” with the touring Paramore member Joey Howard. Like the other early singles that Williams has released, “My Friend” is a sort of bright and boutiquey take on pop music. Williams’ voice remains unmistakable, and her energy and vigor are all over the song; she’s just channeling them in a different direction. It’s a cool sing, and there’s some synth-horn stuff on the bridge that pushes it right out of slow-simmer territory.

There’s nothing oblique about Williams’ “My Friend” lyrics. She’s simply shouting out one of her best buds, through song. In the accompanying lyric video, we see a whole lot of footage of Williams and one of her ride-or-dies. Check it out below.

Petals For Armor is out 5/8 on Atlantic.