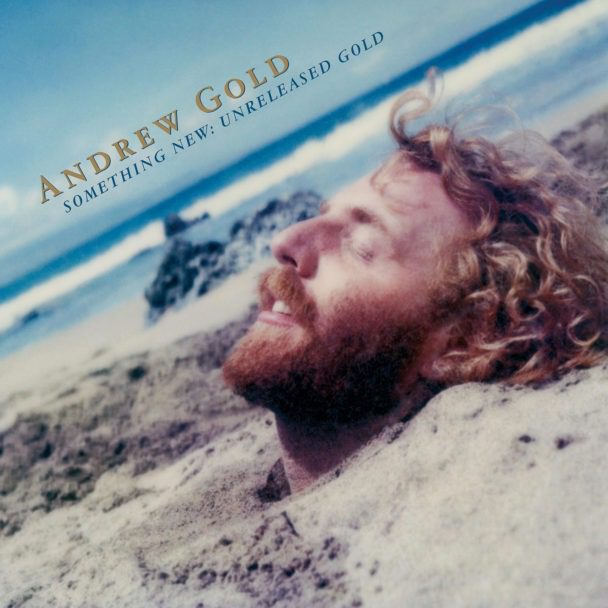 Andrew Gold, the singer-songwriter who recorded the Golden Girls theme song and worked with Linda Ronstadt, died of a heart attack in 2011. But now, Billboard reports, some unreleased material that he left behind is finally seeing the light of day thanks to his widow Leslie Kogan, who discovered a collection of demos Gold recorded when he was still part of Linda Ronstadt’s band in 1973.

“We figured these probably got him his record deal,” says Kogan, who put the project together alongside Omnivore Records co-founder Brad Rosenberger. “A few landed on his first album in different form, and as he went on to do other things, different record deals and wrote so many more songs after this, along the way he probably forgot about some of these tracks. So it was very exciting when Brad wanted to do this.”

The 1973 sessions, which will be released as an album later this month under the name Something New, were produced by Chuck Plotkin and recorded in Los Angeles. “He was so young, in his early twenties, when he did these songs,” Kogan says. “It really shows his magnificent songwriting ability so early on, and also the influence of the Beatles, which you can hear throughout his career. These songs are so happy and wonderful. He was so full of music that there was no question he was going to have this illustrious effect on musical history.”

Something New is reportedly just the first of several posthumous releases from Gold’s estate that Kogan has planned. She says he left “many, many unfinished songs — from just a lyric to a track with some melody.” But for now, you can listen to the title track from the Something New collection below.

Something New is out 4/24 via Omnivore Records.