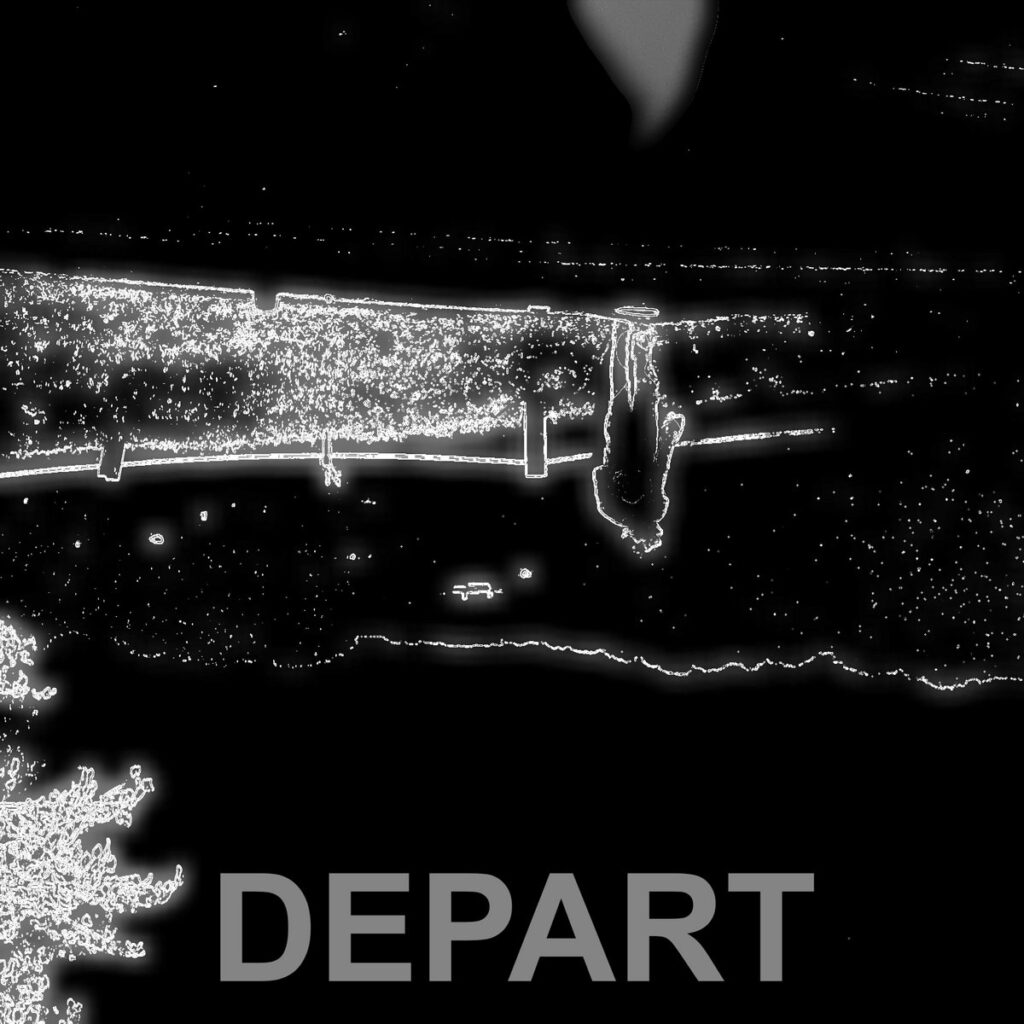 You weren’t ready for another surprise EP from Origami Angel, were you? On Friday, the cult-beloved emo duo came back with the surprise release re: turn, which was prettier and more acoustic-based than most of the band’s previous music. Today, they’ve followed that EP with another one called Depart — or, if you prefer, DEPART. This time around, Origami Angel are moving in a massively different direction. They’re going full hardcore.

Origami Angel memers Ryland Heagy and Pat Doherty grew up around the hardcore scenes in Philadelphia and Washington, so this new EP is a back-to-the-roots move for them. Depart is a pure pastiche, but it’s a pastiche made by people who clearly love and respect the genre that they’re attempting. The three songs on Depart are all less than two minutes apiece. They’ve got chunky, metallic riffs and big screams and breakdowns and lyrics about how you should keep their name out of your mouth. It’s not the best hardcore EP that you’ll hear this year — these guys didn’t suddenly turn into End It — but it’s a fine take on the genre. Nobody’s getting embarrassed here. Listen below.

The Depart EP is out now on Counter Intuitive Records.