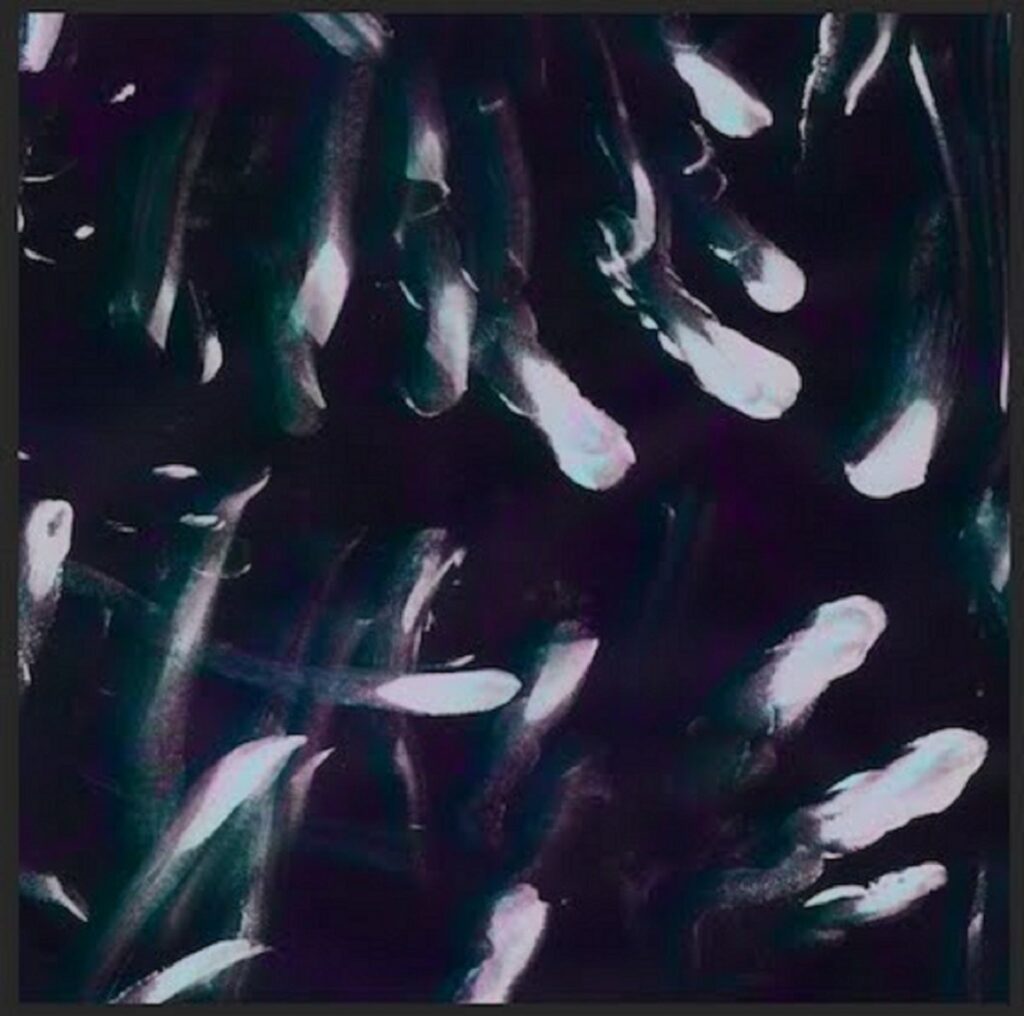 The New York musician Eric Littmann passed away in June 2021. Over the years, Littmann produced albums with Julie Byrne, Emily Yacina, Yohuna, and more; led the collective Phantom Posse; and he released a whole lot of music of his own, under the names Phantom Power and Steve Sobs. This week, his mom shared a posthumous Steve Sobs album called Nylon Zeal, which was recorded in 2020 while Littmann was living in Chicago and which he intended to come out in September of last year.

It’s filled with the sort of tender, empathetic songs that Littmann always made — ones that take small moments and make them feel pivotal, ones that sound warm and bleary and hypnotic. Littmann centered the album around nylon string guitar, the instrument which gives the album its name, and there are guest vocals from Yacina on “Reliable Highs & Reliable Lows” and trombone from Cale Israel on “Beginning Again” and album closer “Never Meant To Get Caught.” Littmann’s loss is tremendously sad, but his music still serves as a comforting force — and Nylon Zeal is a worthy memorial to his immense talent.

Nylon Zeal is out now.