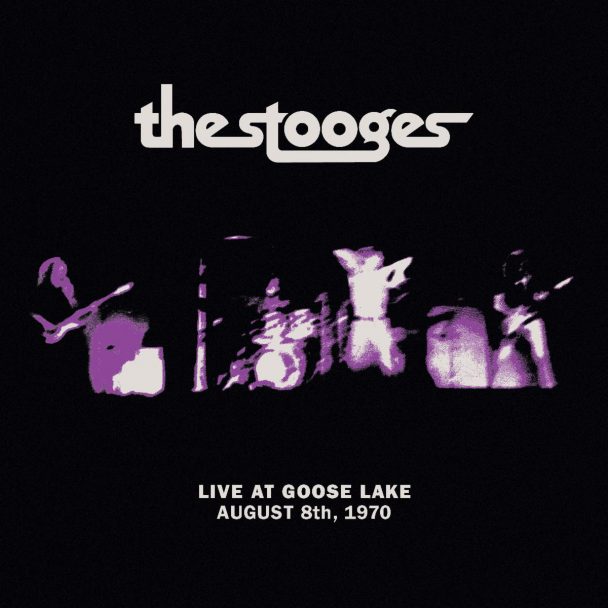 The Stooges’ original lineup played its final show on August 8, 1970 at the Goose Lake International Music Festival in Leoni Township, Michigan, an hour outside their native Detroit. As the legend goes, bassist Dave Alexander freaked out in front of the 200,000-strong audience and did not play a note on stage that night, which led to his firing by Iggy Pop after the show. A new live album documenting the performance aims to correct that misconception. Live At Goose Lake: August 8, 1970 comprises the only soundboard recordings from the gig, allegedly discovered in the basement of a Michigan farmhouse. “Would you believe that… Alexander actually DID play bass on this occasion?” the promo materials read. “Or that, despite grievous failures on some songs, Alexander is damn solid on others?”

The album is out next Friday, the day before the concert’s 50th anniversary. The Stooges’ set that night was the full tracklist of their iconic 1970 album Fun House, which was still a couple weeks from being released. Today Third Man is teasing the live album with their performance of Fun House’s chaotic, sax-blasted title track, on which Iggy, Alexander, and the Asheton brothers exhibit plenty of raw power (that album, though, would not drop until 1973, by which point the Stooges had reformed with James Williamson on guitar and David Bowie behind the boards).