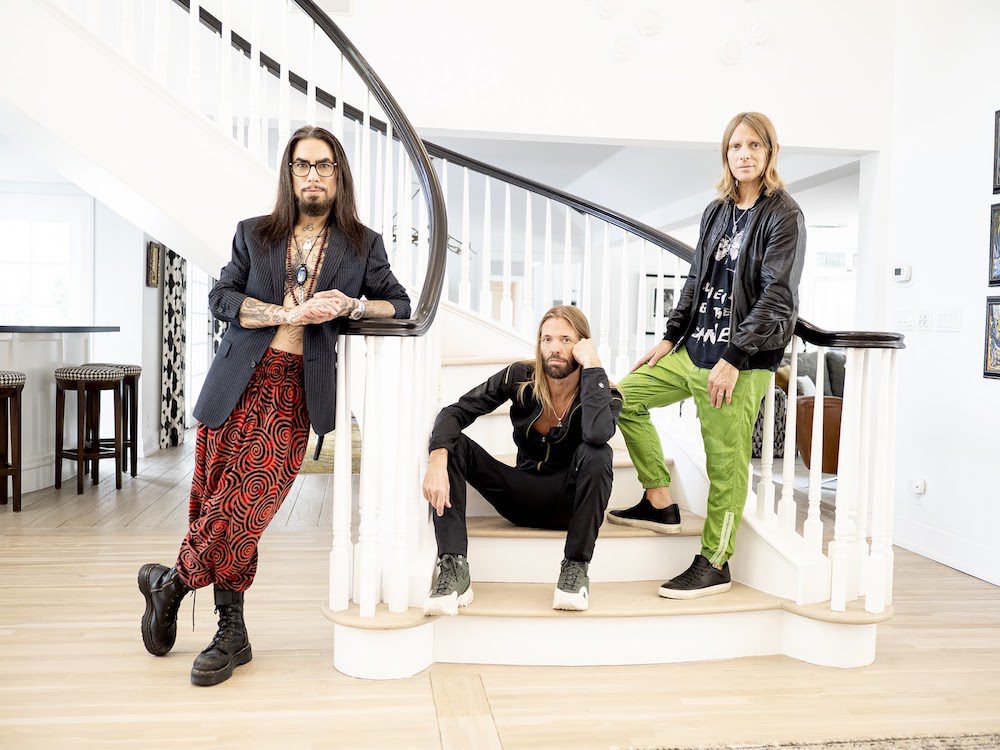 In September, a new supergroup was birthed into the world comprising veteran rockers Dave Navarro, Taylor Hawkins, and Chris Chaney, otherwise known as NHC. Initially they released two tracks, “Feed The Cruel” and “Better Move On,” and now they’re back with two more: “Devil That You Know” and “Lazy Eyes.”

Featuring Hawkins on lead vocals and drums, Navarro on guitar, and Chaney on bass, the tracks are here just 10 or so days before NHC play a headlining set at the Troubadour in LA on November 23. Check them out below.