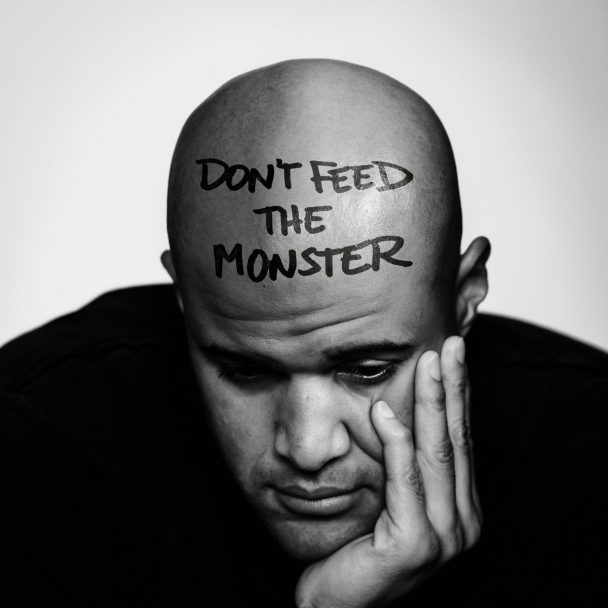 Queens rap veteran Homeboy Sandman announced Don’t Feed The Monster, an entire album produced by his Mello Music Group labelmate Quelle Chris, earlier this month. Quelle Chris is also the only other rapper featured on the project. And today, following the personal and intensely contemplative lead single “Trauma,” we’re getting another taste.

“Are any cool people still alive?/ Or is it all the cool people have died?” Sandman asks on the hook of new song “Extinction.” It’s an indictment of modern culture that that doesn’t even spare himself: “Can anybody rap ’bout some new content/ Can anybody rap ’bout one new concept/ Once again I’m throwing stones when I am not without sin/ Wish I could look at all of y’all and not wince/ But I cannot win.”

“i‘m just looking at the values and the lies and the delusions and the posturing and the denial it’s gotten to the level of being completely surreal,” Homeboy Sandman says in a statement. “i just can’t wrap my head around it how much further can this possibly go?” Listen to “Extinction” below.

Don’t Feed The Monster is out 10/16 via Mello Music Group. Pre-order it here.