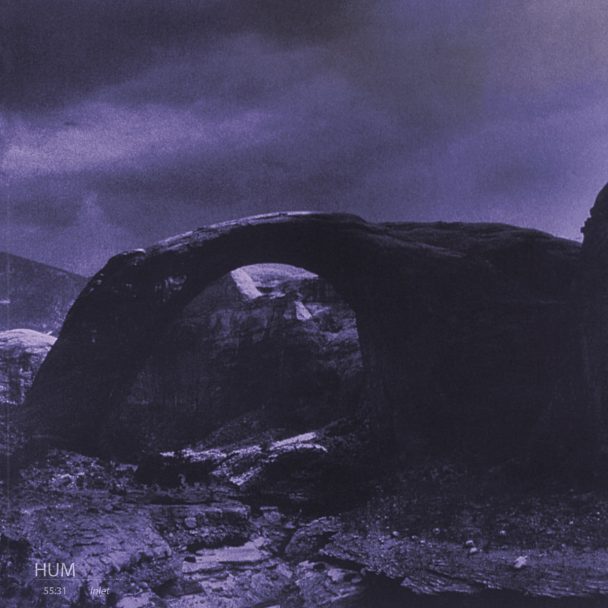 The band Hum formed in 1989 in Urbana, Illinois. Over the next decade, they released four albums and had exactly one big success, the 1995 alt-rock radio hit “Stars.” But Hum’s impact goes far beyond that one song. The band’s sound — a huge, surging guitar swirl that drew on American punk and metal as much as shoegaze — made them an underground touchstone. Hum broke up in 2000, but they remain an important influence still.

Since 2000, Hum have reunited a few times — for Alabama’s Furnace Fest in 2003 and for the odd brief tour or festival gig in the years since. Since 2018, they’ve been promising a new album, but they never unveiled any concrete plans for it. Today, out of absolutely nowhere, Hum have surprised the world with the sudden appearance of Inlet, their fifth album.

Inlet is Hum’s first new album since their 1998 swan song Downward Is Heavenward. Band members Matt Talbott and Tim Lash co-produced it with the Urbana producer James Treichler. Inlet only has eight songs, but Hum clearly took their time, and those songs run long. On first listen, Inlet sounds like it fits right alongside the rest of Hum’s catalog — the kind of spiraling grand-scale fuzz-rock that nobody has managed to properly imitate, despite many attempts in the last two decades. Stream it below.

Inlet is out now on Earth Analog Records, and you can buy it at Bandcamp. Don’t miss the train to Mars.