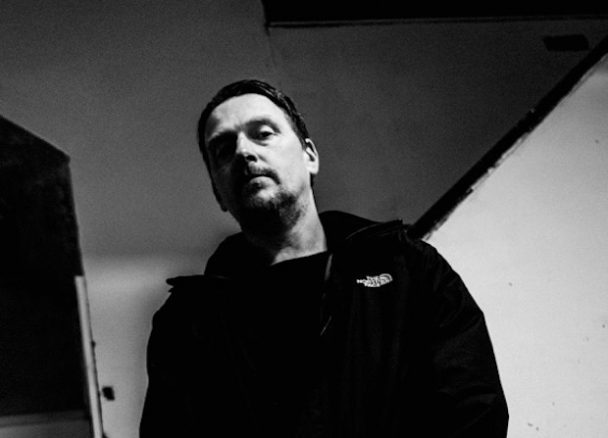 Justin K. Broadrick is one of the great restless spirits in the history of heavy, aggressive music. With bands like Napalm Death and Godflesh, Broadrick spent the ’80s and ’90s inventing new forms and expanding genre boundaries. Since 2004, Broadrick has been releasing sad, blurry, personal music under the name Jesu. (Jesu is a shifting proposition — sometimes a band, sometimes a solo project.) In recent years, Broadrick has been in collaborator mode. Broadrick and Sun Kil Moon’s Mark Kozelek released a collaborative album in 2016, and last year, Broadrick teamed up with the Bug mastermind Kevin Martin to form the duo Zonal and released the debut album Wrecked. But now, Broadrick is once again venturing out on his own, and he’s got a new record coming out.

Next month, Jesu will release the new mini-LP Never. It’ll be the first non-collaborative Jesu record since the 2013 album Everyday I Get Closer To The Light From Which I Came. Yesterday, Broadrick shared the video for the single “Because Of You” — which, at least as far as I can tell, has nothing to do with Kelly Clarkson.

“Because Of You” is an elegant, heartsick shoegaze jam with softly destroyed vocals and huge electronic drums. It’s the kind of track — lovely, destroyed, free-floating — that only Broadrick could’ve made. In the video, the camera roves over a scratchy black-and-white winter landscape. Chariot Of Black Moth directs. Check it out below.

The Never mini-LP is out digitally 7/01 on Broadrick’s own Avalanche Recordings.