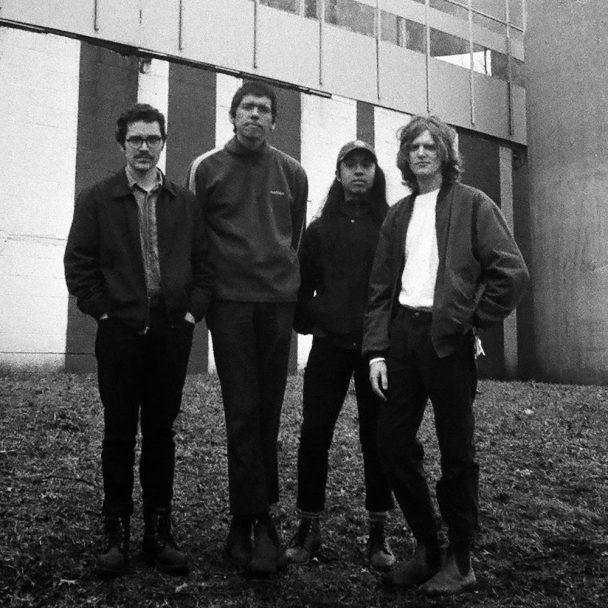 Last month, the nervy Brooklyn group Hypoluxo returned with a new single, “Ridden.” It was their first release via Terrible Records’ Flexible Distribution, after a pretty negative run with an old label that, as the story behind “Ridden” goes, almost killed the band. But they survived, and they are in fact coming back with a new album. That album, titled LP3, will be out in November.

Along with today’s announcement, the band has shared another new song called “Nimbus.” It’s apparently a (only partially?) tongue-in-cheek screed against meteorologists rooted in some grim days when frontman Samuel Cogan was working for a delivery service on Manhattan’s Upper West Side. Here’s what Cogen had to say about it:

This past winter I picked up a bike delivery job for extra money. Not an easy job to do in the cold, occasionally rainy, New York winter. Easily the most annoying part of the job was how inconsistent the morning weather reports were. One day it poured for hours rather than the sunny day that was promised. While I hid in a overpriced Upper West Side bar soaking wet, and feeling not very welcome by the wealthy older businessmen next to me, I started writing “Nimbus.”

“You can never trust/ You can never trust/ What they say/ Staring at a radar telling you what you want to hear,” Cogen barks. Things escalate quickly: “Knowledge is power,” he continues. It’s probably safe to say this is the most intense song about meteorologists in recent memory, but it’s another jangly post-punk gem from Hypo’s upcoming album either way. Check it out below. 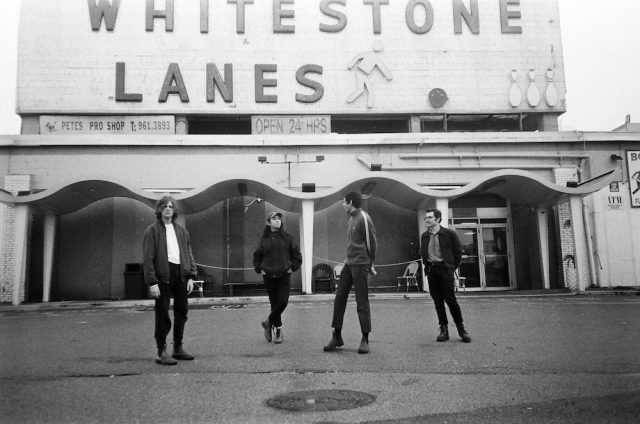 LP3 is out 11/20 via Terrible Records’ Flexible Distribution. Pre-order it here.